Byron Munton leaves for Spain on Wednesday to join Team Gsport-Velofutur having been informed that he has been given a leader’s role in certain races. 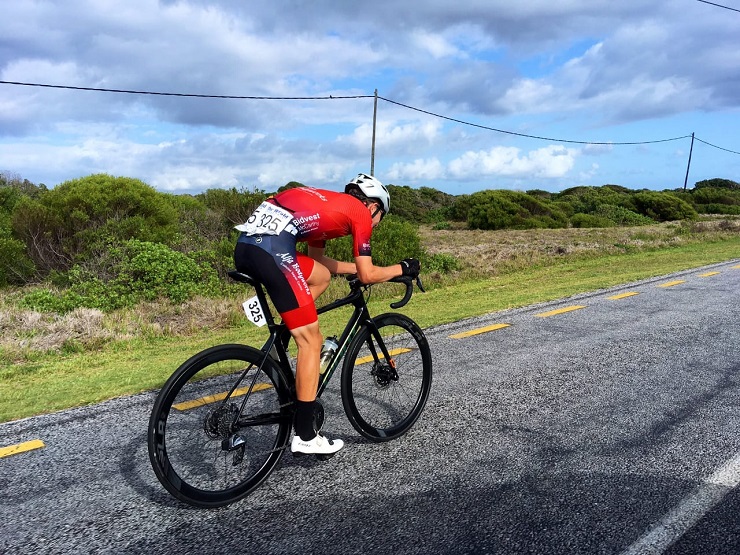 The 21-year-old, who won his first Herald Cycle Tour title in Port Elizabeth yesterday, said he wants to back up his new responsibility with good results for himself and the team.

“This will be my second year in Valencia, Spain, and I’m really looking forward to getting the racing started in the first Spanish Cup race on Sunday.”

He added that going into his final year in the U23 category meant he needed to make the most of every race he competed in.

“I also need to put everything I’ve learnt over the past three years into play.”

Munton said he would be joined by fellow countrymen Damon Fouchee and Matthew Fortuin at different times during the year.

“It will be their first time racing for an extended period of time in Europe.

“They’ve also just moved up from junior into U23. Knowing how much of a step up it is I want to assist them wherever possible to make the transition a little easier.”

The first part of the season will see him contest the Spanish Cup, which consists of 11 races.

“I’ve circled a few of them where I see myself being able to achieve a good result.”