Jhonatan Restrepo claimed yet another victory at stage five of the Tour du Rwanda in Musanze today. 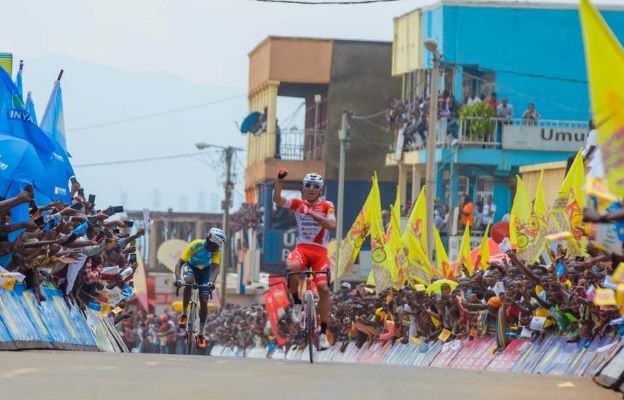