Jhonatan Restrepo claimed yet another stage victory as he won the sixth stage of the Tour du Rwanda in Muhanga today. 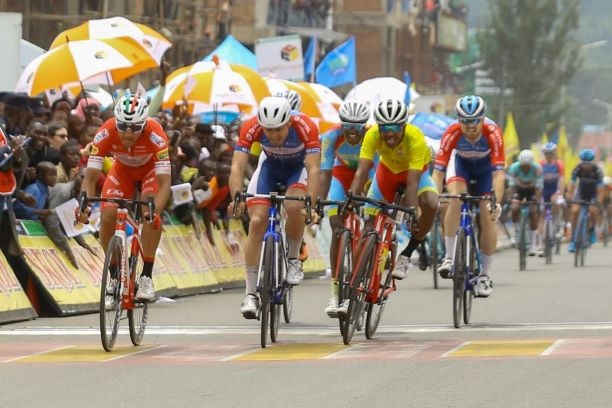 This marks Restrepo’s third stage victory for the event. The Androni Giocattoli-Sidermec rider finished the 127.3km stage in 3:09:32.