Italian rider Vincenzo Nibali is preparing to make his 2020 season debut at the Volta ao Algarve in Portugal next week. 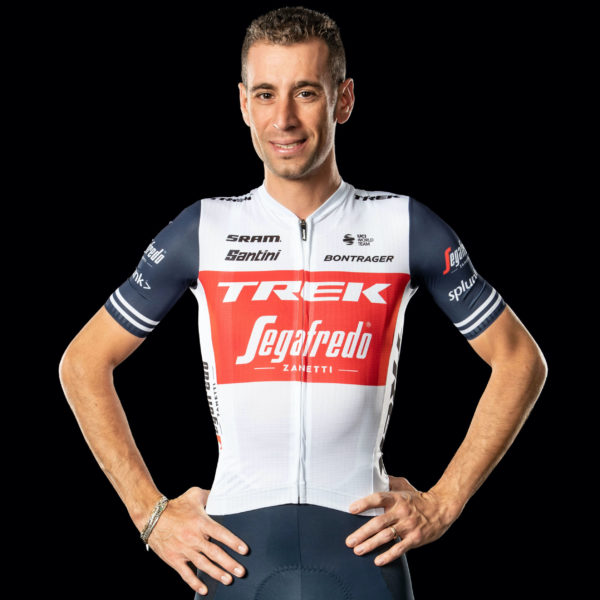 Vincenzo Nibali is ready to start his 2020 season at Volta ao Algarve in Portugal. Photo: Trek-Segafredo.

This will be the first time in the 35-year-old’s career that he will be racing in Portugal. The Volta ao Algarve is a five-day stage race that will run from February 19 to 23.

The Volta ao Algarve will also be the first event Nibali will race in as part of the Trek-Segafredo team.

“Although I have many season debuts behind me, doing it with a new team brings a touch of serene trepidation,” said Nibali.

“As a team we agreed that the Volta ao Algarve arrives at the right time to start the season. It comes after an important workload, especially at Teide, and is ideal for those like me who don’t need to hurry their debut.”

According to Nibali, the stages of the event have everything he needs for his first race of the season, including two uphill arrivals, demanding routes and a time trial.

“It’s my first time in this race. I won’t have any comparisons [to make] with past experiences, so it will be an interesting test.”

Joining Nibali at Volta ao Algarve will be teammate Bauke Mollemaolta, who competed in the event in 2018.

In 2018 Mollemaolta finished second during the queen stage and placed fourth overall.

“I like the Volta ao Algarve route as I think it suits me. The two uphill finishes are quite explosive and I like the rolling time trial,” said Mollemaolta.

“It will be a good testing ground for my condition. I would like to do well, with the hope of continuing the team’s excellent start of the season.”