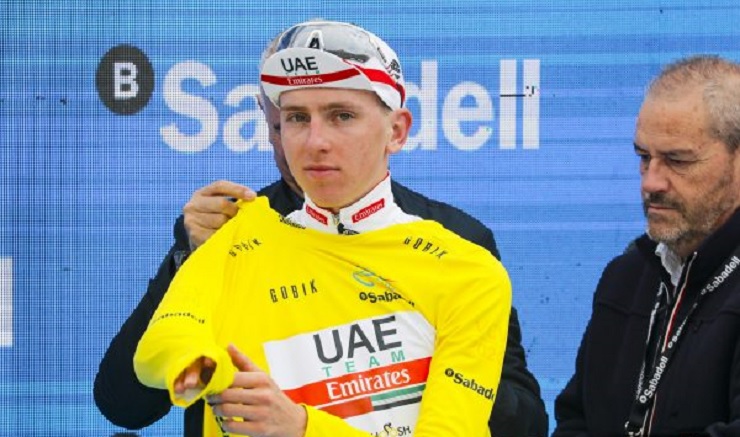 “This win means a lot to me, especially after all the hard work we did in the winter to prepare,” said Pogacar.

“To start my first race and win is incredible, my form is really good – not as good as when I was in the Vuelta a Espana obviously, but the season is still early.

“My first big goal of the year will be the UAE Tour at the end of this month before building up towards my first Tour de France.”