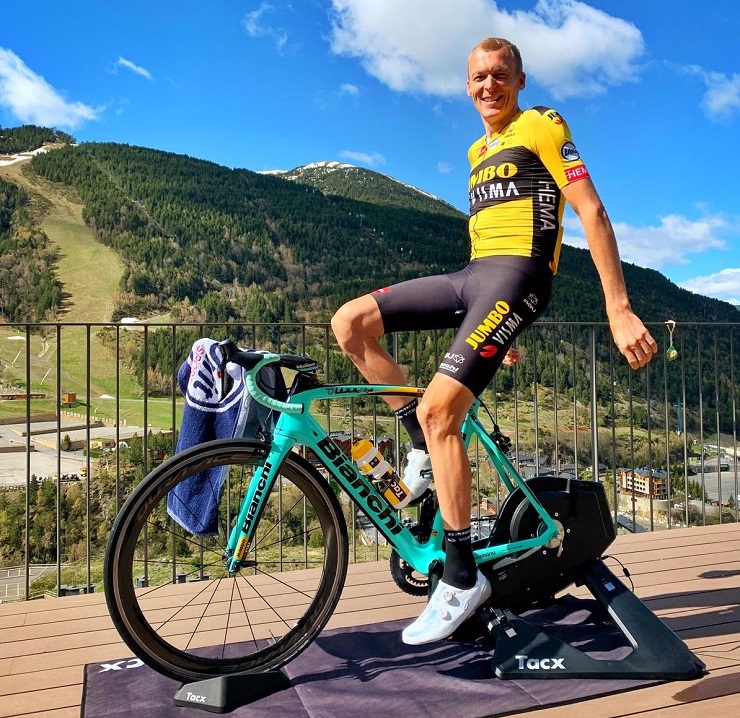 The duo beat Astana Pro Team and Androni Giocattoli-Sidermec into second and third in the 30km stage.

The women’s race was won by the Italian national team (Soraya Paladin and Erica Magnaldi), while Trek-Segafredo retained the lead.