The revised dates for the 2020 UCI Mountain Bike World Cup and World Championships were released by cycling’s governing body yesterday. 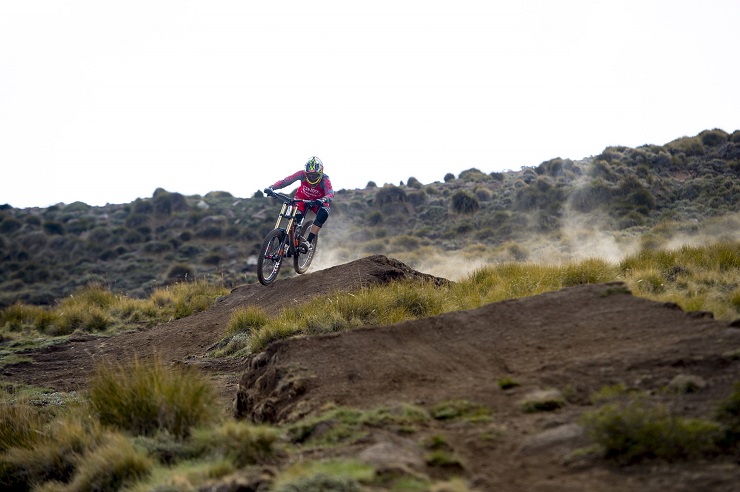 The new World Cup calendar for cross-country and downhill racing stretches from September to November across six destinations, three of which will host two rounds each.

The cross-country Worlds, which was originally scheduled for June 26 to 28 in Albstadt, Germany, will now take place from October 5 to 11 in Leogang, Austria.

The latter, already the host city of the downhill and pump track championships, has agreed to add the cross-country, cross-country relay and E disciplines to its programme.

UCI president David Lappartient said the release of the World Cup and Worlds dates was excellent news for mountain biking, a discipline greatly affected by the coronavirus.

“It is another step, after the announcement of the professional road cycling calendars, towards a resumption of the cycling season from this summer.”

The UCI Management Committee has also approved a new qualification system for the Olympic and Paralympic Games, due to take place in 2021.

Lappartient said this made the future clearer for athletes, who would now be able to move forward with their training and competition schedules.

The International Olympic Committee (IOC) has also accepted the UCI’s proposal that the Olympic quotas for road and track cycling, of which the respective qualification periods ended on October 22 last year and March 2 this year, will be maintained.

As for the mountain bike qualification period, which was due to end on May 27, points awarded at two weekends of the 2021 World Cup will be added to the ranking points as they stood on March 3 this year. These dates will be communicated later.