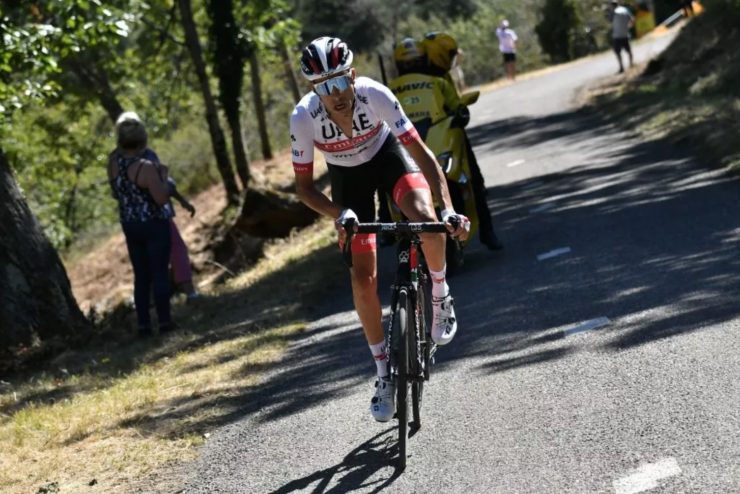 Former Vuelta a Espana champion Fabio Aru has signed on the dotted line for Team Qhubeka-Assos.

The Italian climber, now 30, boasts second and third place finishes at the Giro d’Italia as well as a fifth in the Tour de France.

The 2017 Italian champion is a multiple Grand Tour stage winner – including stage five of the Tour de France in 2017, back-to-back successes in the Giro d’Italia in 2015 and a brace at the Vuelta a Espana in 2014.

“When the possibility to sign first came about, and then after speaking with Douglas [Ryder] and other team members, I immediately felt that this was an environment that I wanted to be a part of,” said Aru.

“In the last few years I haven’t experienced all of the success that I’d hoped for and so I will use this new step to draw from some of the simple factors that saw me achieve those results, as I know that I’m capable again of similar success.”