Damean Oosthuizen and Louis Visser have been added to the junior national squad to tour Europe in preparation for the UCI Road World Championships in Doha from October 9 to 16. 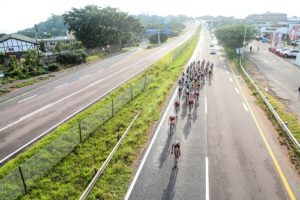 Cycling SA have added two riders to the junior squad that will tour Europe in preparation for the UCI Road World Championships. Photo: Darren Goddard

Oosthuizen was not named previously while Visser was a non-travelling reserve.

The number of riders for the team that will go to the Worlds will be determined by the nation’s ranking prior to the champs.