The dates and venues have been announced for the 2017 National Mountain Bike Series.

Five of the seven rounds of the series will be held as two-day stage races; and there will be no more ultra-marathon distance at any of the events. 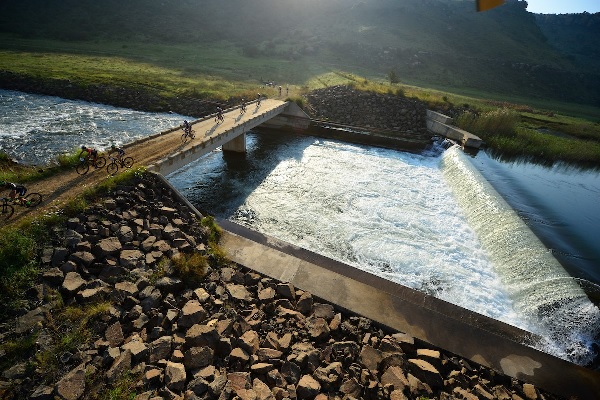 The National MTB Series later moves to Clarens, a definite favourite for most riders, making it one of the highlights of the year. Photo: www.zcmc.co.za

There are three new venues which includes Grabouw, the Drakensberg for the Champagne Valley round and the Mpumalanga Lowveld for the Kaapsehoop event.

Read all about the new format here.