Ariane Lüthi will be bidding for another title at the Attakwas Extreme MTB Challenge, which she won from 2011 to 2015.

The Team Spur mountain biker will be up against the strongest field ever for the 121km point-to-point race on January 21. 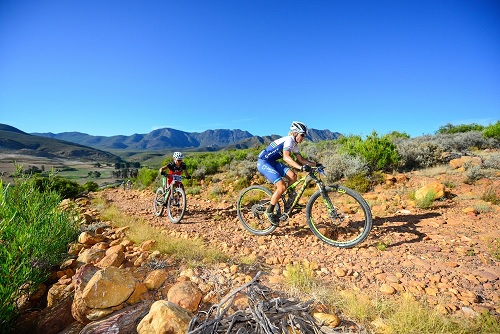 A crash in December resulted in her having to take some time off training, but she has recovered fully and has been working hard on improving her skills.

“To win Attakwas this year is going to be a huge challenge that I’m super motivated for,” said Lüthi.

“This kind of competition pushes me to pay more attention to details when preparing for it. I can’t afford to have any lapses, no matter how small.”

She added that the competition would be the toughest yet. Besides having Langvad in the race for the first time, she believed that De Groot and Jennie Stenerhag, among others, had all upped their games to make for an exciting race.