Christoph Sauser has decided to retire from competitive mountain bike racing following the conclusion of the 2017 Cape Epic where he claimed second overall.

Alongside Investec-songo-Specialized teammate Jaroslav Kulhavý, the event was always intended as a once off return and his primary aim was to win.

He and Kulhavý battled through a series mechanicals, fighting back to near parity on several occasions.

“I think this year has shown that the dynamic of the Cape Epic has changed,” said Sauser. 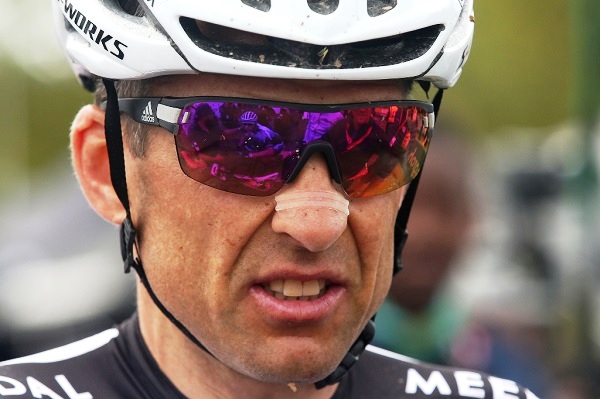 “Previously you could go slow and warm up in the first hour, but this year it has been full on for the first hour of the race. You needed to ride really hard as there was no let up.

“Going forward, I think we will see faster starts now and riders will have to change the way they train, focussing more on speed and cutting back on long hours as the race start gets closer.”

Regarding the possibility of riding in the Masters category his answer was a simple “no”.

“Maybe, I’ll ride it with a friend. But to do interval training to win the Masters category… I won’t do that,” said Sauser.

His attention will now shift to the 2017 Mountain Bike World Cup and preparing the Specialized Racing stars for the opening round in Nové Město na Moravě on May 20 and 21.

He is also involved in the raising of funds for songo.info.

View his Cape Epic achievements throughout the years.

NEXT ARTICLE | Beyers returns to success in South Africa