Cycling South Africa has selected the junior team to compete in Europe in preparation for the UCI Road World Championships in Bergen, Norway, from September 17 to 24. 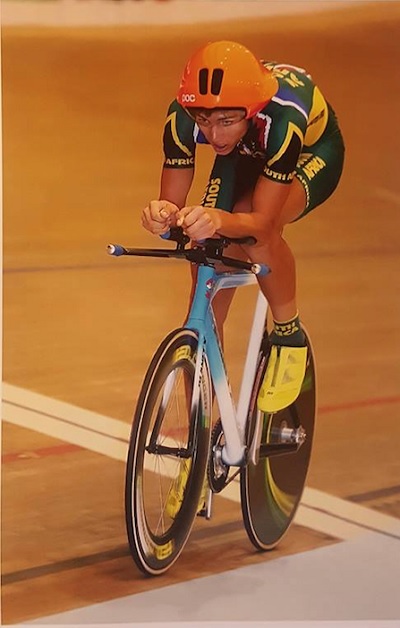 The team will be split between Belgium and the Netherlands where they will compete in selected races.

They will come together to take part in events such as the GP General Patton, which takes place in Luxembourg.

A final selection for the UCI Road World Championships will be made from those who participated in the European Tour.

This is the first team that has been selected since Cycling SA announced their self-funding policy.

The team selection is as follows: