Tom Dumoulin set the fastest time during the tenth stage of the Giro d’Italia, a 39.8km time trial from Foligno to Montefalco, today. 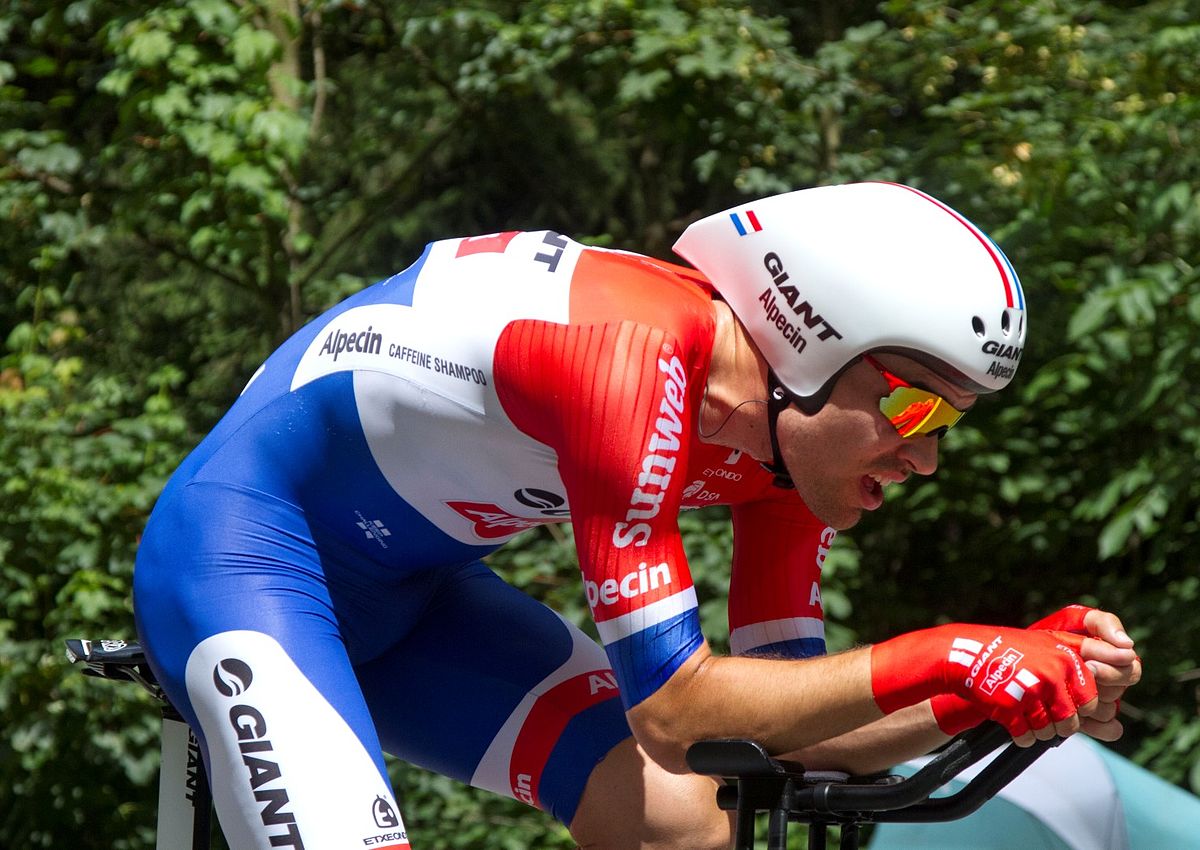 Thomas’ time was originally the time to beat but a strong performance from Dumoulin nullified the British rider’s efforts.

“If I go home now, it’s already been a pretty successful Giro as we’ve got a win and the pink jersey, so it’s a happy day,” said Dumoulin.

“I expected to take time for sure but this much… You never know.

“It depends on the day and today I had a good day. It didn’t feel like it but I fought all the way to the finish.

“Time trials always hurts but it was worth it, the gap was big.”

He will start tomorrow’s stage in the pink jersey as his time has place him first in the general classification.