A 12 man team has been announced by Cycling South Africa for the Para-cycling Road World Championships in Pietermaritzburg from August 31 to September 3. 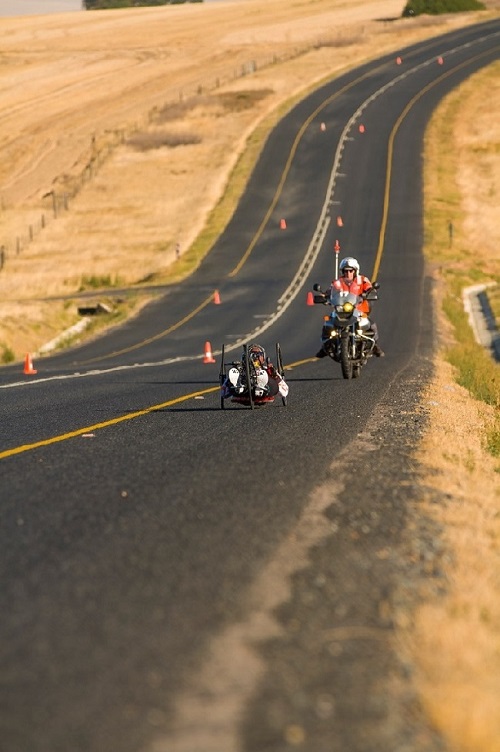 Pieter Du Preez is part of the South African team that has been selected for the Para-cycling Road World Championships in Pietermaritzburg. Photo: DoubleST

The team will represent South Africa at the third para-cycling world champs which will, for the first time, award world championship jerseys.

The team will be managed by Estelle van der Merwe and Elrick Kulsen.

The team selection is as follows: