Results for the third round of the Provincial DHI and SA Cup Series, which took place at the Cascades MTB Park in KwaZulu-Natal yesterday, can be viewed here. 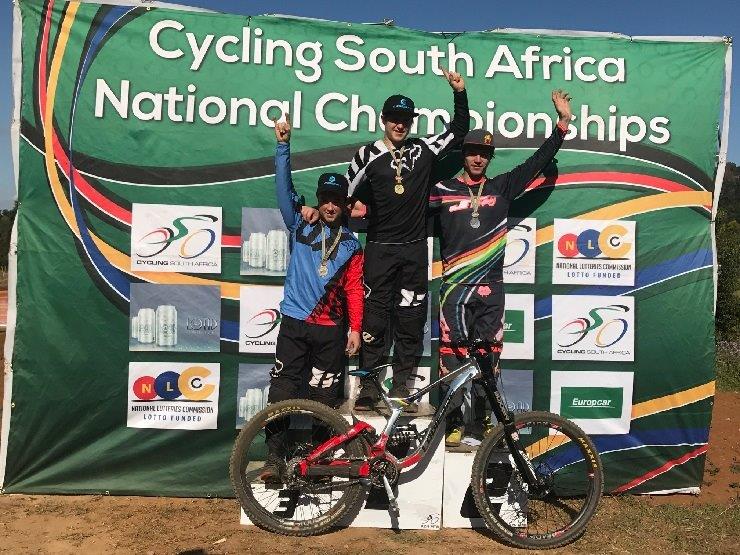 Christopher Philogene sped to victory as he completed the course in 4:19, three seconds ahead of Tiaan Odendaal. Philogene’s brother, Jonathan, completed the podium.

Sabine Thies came away from the event with three win’s and the overall title in the women’s category after she finished in 5:41.

The event, which formed part of a weekend-long mountain bike festival, came the day after the SA MTB Cup Series XCO in which Alan Hatherly was crowned champion.