Stuart Marais will be counting on his recent European experience to put in a good performance at the third and final round of the KZN MTB Provincial XCO Series in Pietermaritzburg this weekend.

Marais returned from Europe on Tuesday, ready to tackle the Cascades MTB Park he is so familiar with.

“I’ve just recently arrived back in South Africa after competing in the World Cup in Germany, so I know I’ve got a bit of fight in my legs,” he said.

The 26-year-old has newfound self confidence ahead of the weekend and hopes to remain at the top of the series log. 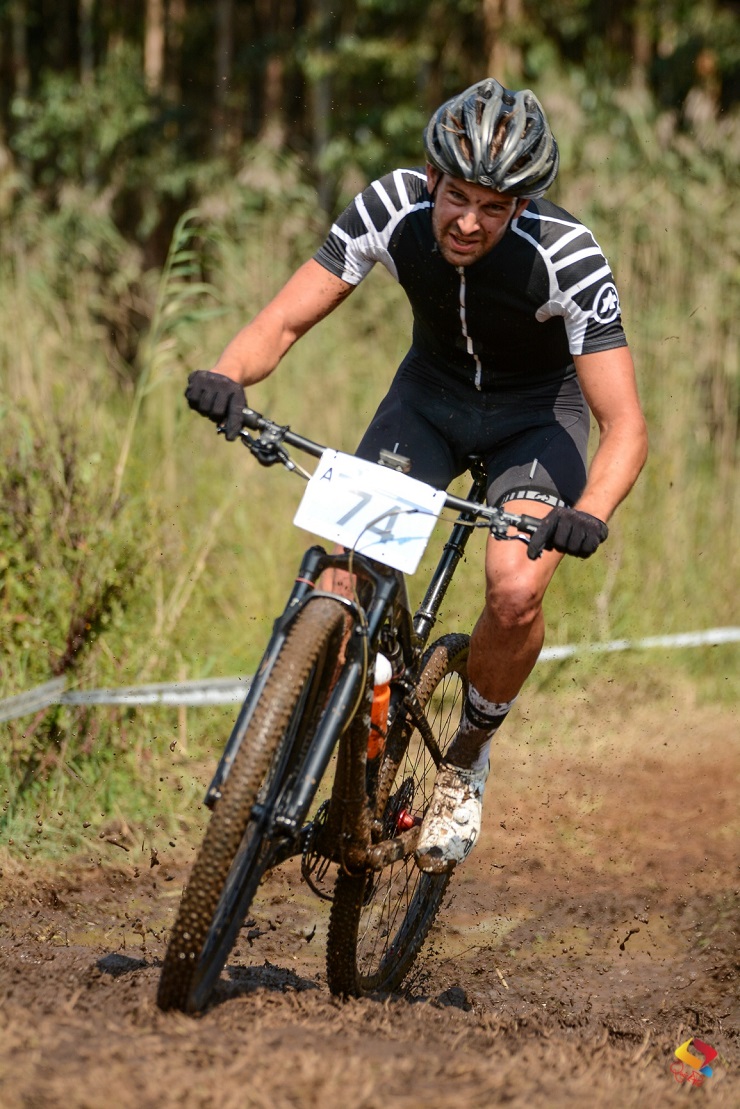 Stuart Marais will look to remain at the top of the log for the KZN MTB Provincial XCO Series that concludes this weekend. Photo: Gavin Ryan

“I now know that I’ve probably been riding a little too within myself and, knowing that I can push harder in races, I’ll be able to take it up a level,” said Marais, who recently finished second at the African continental champs in Mauritius.

“My results this year have helped me realise I can do more and I’m looking forward to this weekend.

“I always start a race hoping to win but we’ll see how it goes, hopefully I’ll be able to pull off a decent result.”

Marais has notched up a number of wins at the Cascades MTB Park and hopes to make the most of his in-depth knowledge of the course.

“I have an idea of what terrain to expect and I’m looking forward to having an opportunity to use that to my advantage.

“Hopefully I’ll know where to attack and where to hang back to save energy.”

Having said that, Marais said a lot would come down to the weather on the day and any rain would level the playing field.

The Pietermaritzburg local said he expected a much tougher course compared to the previous rounds of the series, with far more climbing to challenge the competitors.

“The last ones were quite flat, so I think this will be the first one where the guys will actually be challenged in terms of climbing and then having to ride through the technical sections afterwards.”

Accustomed to the daunting climbs in Europe, Marais said he would put the lessons he’s learnt from world champion and Olympic medallist, Christoph Sauser, into practice this weekend.

“He pointed out a few things to me that, at first glance, don’t make sense.

“But when you think about it you realise these small little things can all make a big difference to your race,” he said.