South Africa’s Louis Meintjes‘ contract with UAE Team Emirates expires at the end of the year and speculation about his next move – which includes Team Dimension Data – is rife. 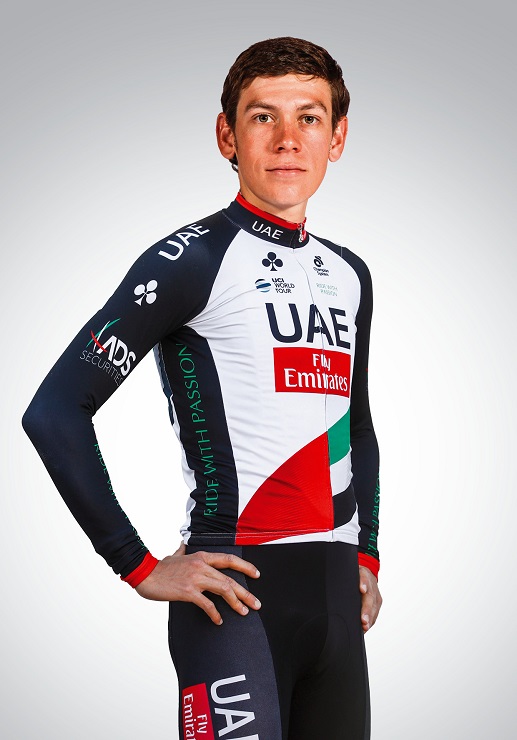 According to Cycling Weekly, Meintjes will be returning to his roots and has signed a deal with the African team.

The potential departure of Nathan Haas and Omar Fraile would, according to Cycling News, make room for the 25-year-old, who rode for them between 2013 and 2015 when they were still known as MTN-Qhubeka.

He moved to Lampre-Merida (now UAE Team Emirates) in 2016 to join up with his former manager Brent Copeland. There was soon talk of him once again following Copeland to Bahrain-Merida, but contractual obligations meant he stayed put for the 2017 season.

Cycling News recently claimed Meintjes was once again linked to a possible move to the Bahrain team.

The climber finished seventh on stage 18 of the Tour de France yesterday and lies eighth overall.

An announcement is only likely when cycling’s official transfer window opens on August 1.