The case of well-known cyclist Greg Anderson left many shocked and, after the driver was sentenced just days later, there were many raised eyebrows.

Former state attorney and friend of Anderson, Tony Reilly, voiced his concerns and said he was shocked at the haste with which the case had been concluded.

Anderson had been cycling near Hazyview in Mpumalanga in the early hours of Sunday, July 16, when an oncoming car collided with him.

On Thursday, July 20, he pleaded guilty to culpable homicide and was sentenced to 36 months imprisonment, of which 18 were suspended for five years. 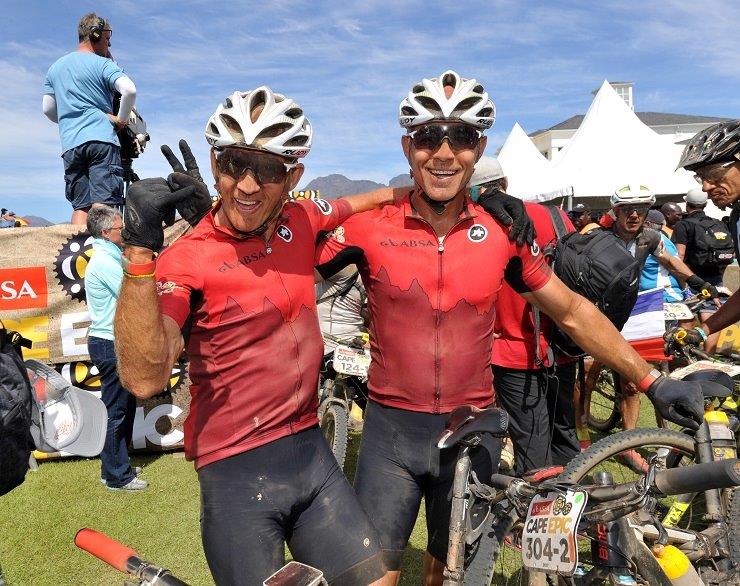 Reilly explained cases in which the accused was found guilty were usually postponed for at least a month.

He said this was necessary to enable the police to submit fingerprints to Pretoria, where they were run through the national database.

Based on those findings, a report that detailed the accused’s previous convictions (known as a SAP 69) would usually be sent back to the police.

This process, explained Reilly, was important as previous offences would play a meaningful role in the convictions.

Only when the SAP 69 report was available, should the prosecutor ask the Court to proceed to the sentencing stage, he said.

While there may have been changes in recent years to the retrieval process for the SAP 69, Reilly said there was still reason to question the proceedings.

Reilly, who examined the police docket, also noted that it contained no statements from the witnesses first on the scene. He explained they would have been able to testify as to the demeanour of Mashego at the time.

The witnesses remained at the scene of the accident for three hours before police allowed them to leave without taking names or contact details, Reilly added.

He highlighted another concern – the Anderson family were denied any opportunity to lead evidence in aggravation.

“The undue haste in which this individual was convicted and sentenced in this instance is highly irregular,” he said.

Court officials, however, were adamant there had been no irregularities.

According to an official, who wished to remain anonymous, there were a number of factors that contributed to the speed with which the case was handled.

Mashego’s application for bail was withdrawn after the prosecutor reportedly made the move to oppose it. A bail application can delay proceedings and sources said the aim was to have the case concluded as soon as possible due to a backlog at the court.

There were a number of mitigating factors (these could include age, prior convictions and economic circumstances) that contributed to the handing down of a lighter sentence, explained the source.

In this particular case, Mashego was reportedly a first-time offender with dependants and this would have been considered by the magistrate before handing down the sentence.

In addition to the charge of culpable homicide, Mashego was initially charged with driving under the influence. However, these charges were dropped, allegedly due to a lack of evidence.

In response to questions as to why Anderson’s family or the cycling community had not been given an opportunity to present their own evidence, the official cited a “lack of resources”.

He said a lack of personnel meant he had been unable to make contact with Anderson’s family.

In the Bunch will follow the case for any further developments.