Nico Bell and Gawie Combrinck are set to tackle another bumper week of racing when the Cape Pioneer Trek kicks off in the harbour town of Mossel Bay on the Garden Route this Sunday.

The NAD Pro riders will line up for their third major race in as many weeks, having completed Berg and Bush this past weekend and 3 Towers the week before.

Although they finished second in both, the duo felt they had a good chance of retaining their Cape Pioneer Trek title. 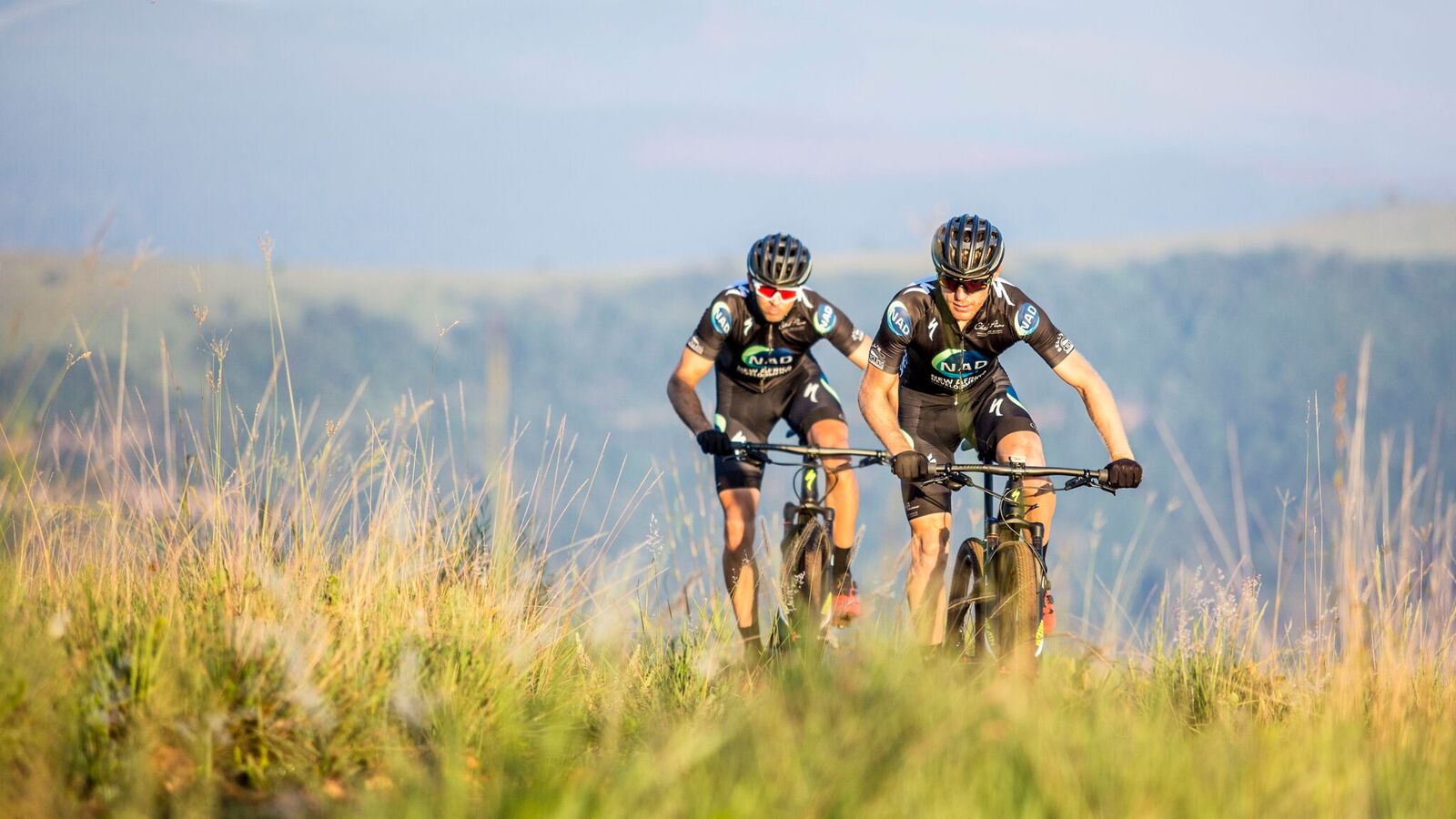 “We’ve done 3 Towers and Berg and Bush so we feel our form is good,” said Bell, who turns 34 on Friday.

“I know there’s going to be some strong European teams there that will make it difficult racing, but we would like to defend our title this year,” said the Nelspruit resident who has completed the event five times.

He said the 553km route would be better suited to him and Combrinck as the race no longer featured a prologue.

“Without the prologue, it actually suits us better, riding hard from day one.”

He said serious racing from the get-go could make it harder for their European competition.

“A lot of guys struggle if the harder stages are in the beginning, especially if some of the European teams are flying in late.”

He said the 96km opening stage would therefore be an ideal opportunity to gain valuable time in the seven-day event.

“The race isn’t won on the first day but you need to determine who your rivals are.”

Bell identified stage six over 95km as another make or break day. The queen stage features a mountaintop finish and includes 2 700m of elevation.

He said Swartberg Pass would be a deciding factor and, with just one stage left, it could very well decide the order of the general classification.

Stage four, a 31km time-trial that starts and finishes at Van Kervel High School in George, was another day Bell said would be important.

He felt the technical course would make for “interesting” racing and said their aim would be not to lose too much time.

“We’ll choose the harder stages where we can get a bigger time gap to make our mark.”