All the cities, climbs and surprises for the 2018 Tour de France route were revealed at a ceremony at the Palais des Congrès in Paris, France, today.

Starting in Noirmoutier-en-l’Île on July 7, the 105th edition of the Tour will finish 21 days and 3 329km later in Champs-Elysées in Paris, as per tradition. The 2018 route will feature eight flat stages, five puncheur stages, six mountain stages and 25 classified climbs (two more than this year). 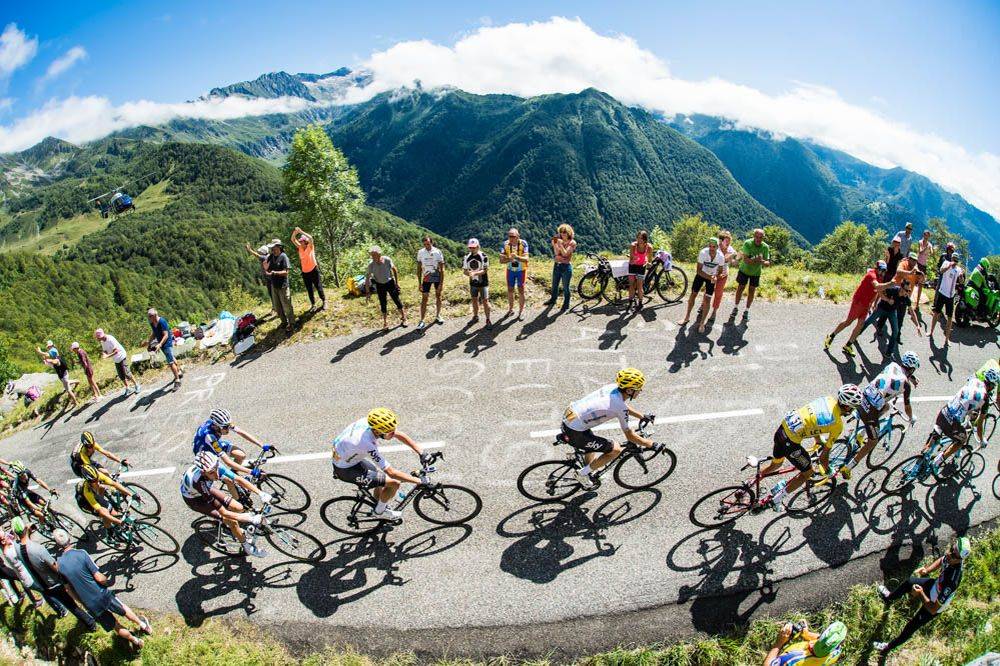 A few of the highlights includes a team time-trial on stage three, the longest day on stage seven, 15 cobbled sectors on stage nine and a daunting 5 000m of climbing on stage 12 before the deciding time-trial on the penultimate day.

The 21.5km of cobbles on the ninth stage may throw a major spanner in the works for this year’s winner, Chris Froome. He crashed twice along cobbles three years ago, fracturing his wrist.

The opening nine stages will provide ideal opportunities for those looking to make their mark on the general classification.

Bonus seconds will be awarded to the first three riders to reach a specific kilometre of the course, but these will count purely towards the GC and have no impact on the points classification.

One major change to the 2018 edition is that teams will only be allowed to enter eight riders, bringing the total starting peloton to 176.

NEXT ARTICLE | Devin Shortt: First pro contract is not the end goal