The news came as no surprise to the Nelspruit resident, who explained he had figured out the overall results at the penultimate leg, where he finished on the top step of the podium. 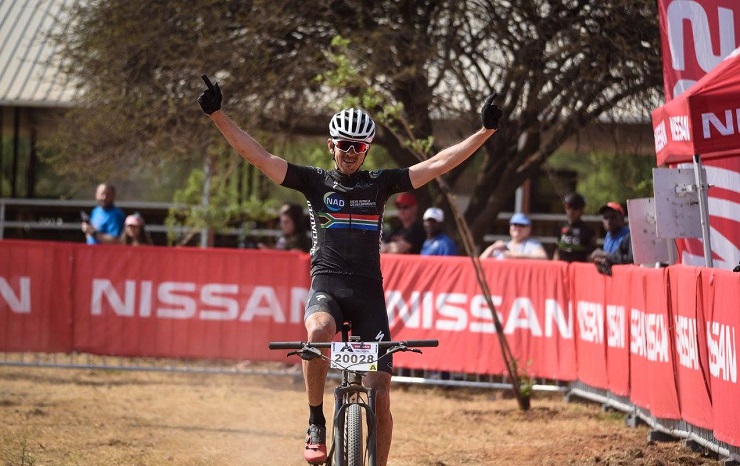 “It was pretty much between me and Philip Buys and when I beat him at Hazeldean I realised the race was won then because neither of us were doing the last round,” said Bell, who instead lined up at Wines2Whales.

The 34-year-old said his goal from the start of the series had always been to win, but entry into only three of the five events meant he had to deliver consistently.

He got off to a strong start at the Legends MX event in March, but the race stood out for other reasons as well. He explained that he and Max Knox “took a bit of a dive into a big mud puddle” just one-and-a-half kilometres from the finish.

Suddenly on the back foot, Bell was able to fight back to catch leaders Arno du Toit and Buys. The 67.3km event came down to a sprint finish between the four, with Bell emerging victorious.

“It was nice to have an issue so close to the end but still be able to take the win. It was quite a memorable race win I would say.”

He placed second and first respectively in the third and fourth legs to settle at the top of the overall standings ahead of Buys and Declan Sidey, who went on to win the final race in the series.

“Because the events are spread throughout the year you don’t know what’s going to happen,” said Bell. “You race every race for itself and if you win the series at the end of the year it’s a bonus.”

He said his third consecutive title ranked just under his victory at the South African National MTB Marathon Championships in May.

“There have been a lot of injuries, mechanicals and problems throughout the year so it’s always nice to win one of those big races.” 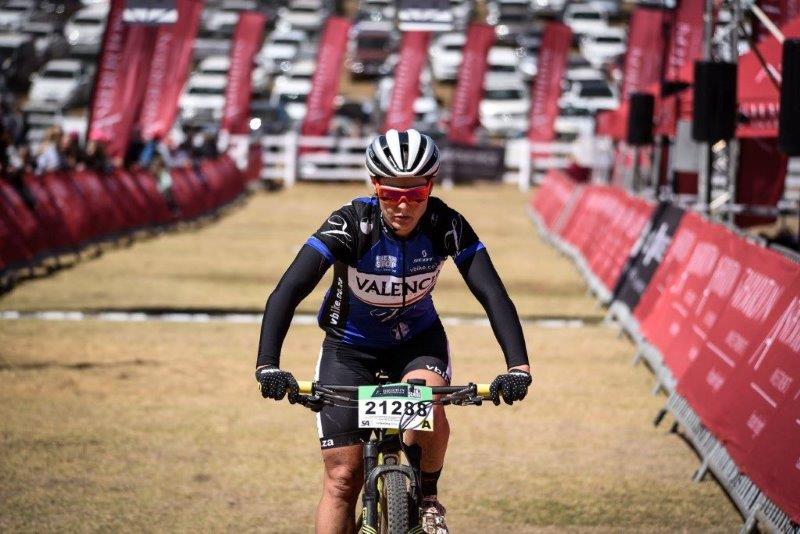 Despite having won each of the three events she entered, Samantha Sanders was surprised to learn of her victory.

The Valencia rider, who won the 947 Mountain Bike Challenge over the weekend, said she was “stoked” to win the series after she too missed the final round.

“I consider it to be a quality series. The numbers and competition are there so I’m super chuffed.”

She made up for missing the first round when she won the second event – named the Bundu Bash. New to the route, Sanders was able to plan her attack to perfection as she rode away from the group on the major climb of the day.

Ralph continuously gave Sanders a run for her money after finishing hot on her heels in the third and fourth legs of the series.

“I think the women’s competition is great,” said Sanders. “There’s a lot of girls that ride and the organisers do a good job of keeping ladies interested.

“I’d love to see more ladies in the A batch, but I know it’s going to take time. As ladies become more confident, I’m sure it will grow.”