The Dimension Data rider won two of the seven stages and after his second place finish yesterday, he all but sealed the deal.

His 11th place finish today was enough to see him retain his lead in the general classification with a total time of 20:21:29, almost 30 seconds ahead of teammate Metkel Eyob. Kenay’s Suleiman Kangani, who rides for Bike Aid, finished third. 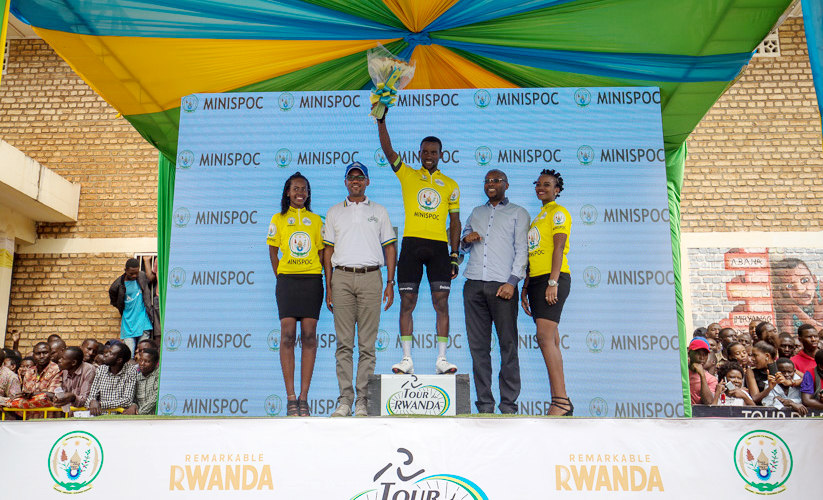