The European-based company have long been established as a leading brand – particularly in tennis, snow skiing and squash – and brand loyalty among their customers has seen their bike sales escalate rapidly. 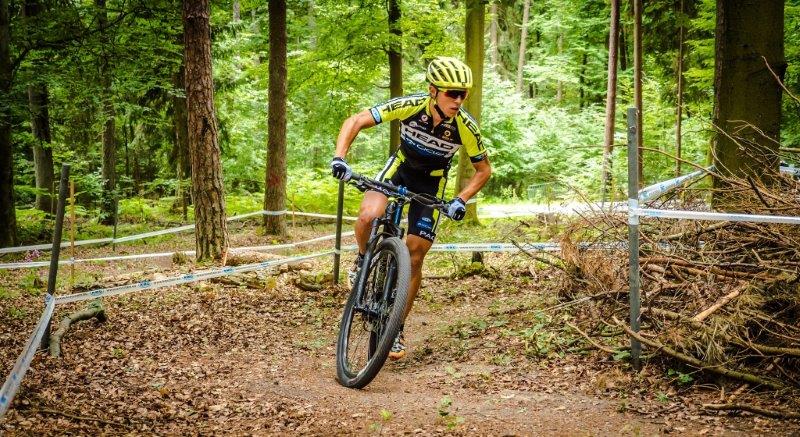 After introducing their bicycle range to the European market in 2012, they have expanded their operations to 23 countries before granting four additional distribution licences – including South Africa – this year.

Customers can place their orders by following the website link on the HEAD Bikes SA Facebook page or by using the e-mail option.

A system for after-sales service has been set up, with queries handled by the brand manager.

HEAD Bikes SA were established after almost a year of negotiation with the parent company and the sole distribution agreement was signed in August.

A local representative said the parent company felt there was significant potential in the South African market.

“They only manufacture a certain number of premium bikes each year and the fact that they have allocated a number of these for distribution in South Africa is an indication of their confidence in this market.”