Quick-Step Floors’ Laurens De Plus and Petr Vakoc are in hospital after an incident that occurred in Nelspruit, South Africa, yesterday.

The riders were on a training ride, with Bob Jungels, when they were hit by a speeding truck from behind, sending them on the tarmac.

According to a report by their team, they are both conscious and were attended by their trainer Koen Pelgrim before being taken to the Mediclinic. 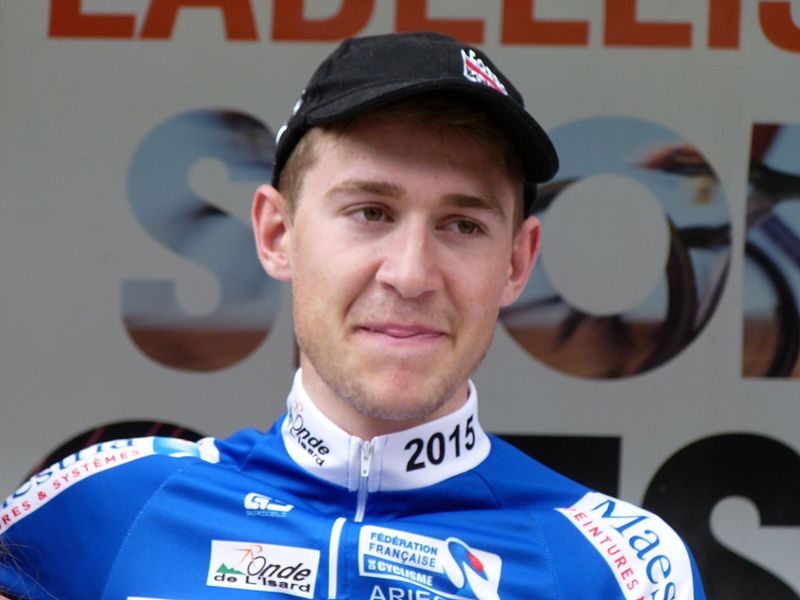 Laurens De Plus was one of the Quick-Step Floors riders that crashed in South Africa after a truck hit them from behind. Photo: Ronde de l’Isard (licensed)

Laurens suffers multiple abrasions and a minor pulmonary and kidney contusion. He should be released in a few days.

Petr will have to undergo surgery after scans showed several fractured vertebrae.

“The three of us were out training, when suddenly I heard a loud noise and then in the following second I saw Laurens and Petr on the ground,” said Jungels.

“I did not see the truck coming from behind, but it must have hit them with the left front mirror or even the front left part. I ran to them and could see they were injured, so I did not dare to move them.

“It was really tough to see them like that and I hope they will get over this difficult moment soon. I wish them a fast recovery.”