William Newman, who tendered his resignation as president of Cycling South Africa at the organisation’s National Council meeting in Johannesburg on Saturday, has explained why he opted to step down.

Newman said he decided to resign after the council showed a “lack of appreciation” for his efforts in remedying the organisation’s current situation.

“Our current financial situation has not been pleasant and our membership rightly demanded answers and a resolution,” Newman said in a statement.

“Due to my efforts I managed to bring about substantial relief, in excess of R1-million, through sponsorship procurement and a negotiated payment settlement plan with the UCI.” 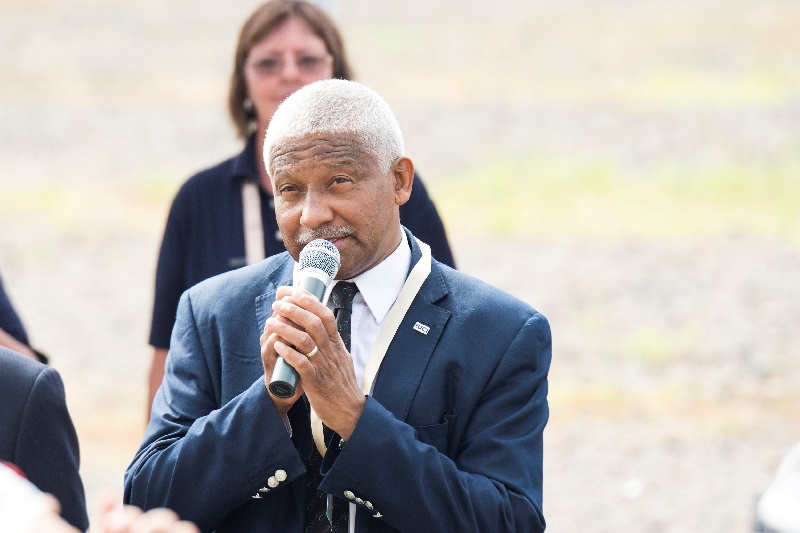 However, he realised in the meeting that taking responsibility for the situation, his efforts to bring about stability and the substantial relief he achieved were “not enough for our council members”.

“The mood in the meeting indicated that council members were demanding more than this. It was very evident that my efforts were not appreciated.

“Being the experienced, astute leader that I am I sensed they wanted change.”

Newman then granted the council their “wish” and stepped down. “This was done in a very respectful and dignified manner,” he said.

Newman first became aware of the severity of the organisation’s financial challenges in April last year.

“I amplified my efforts to remedy the situation. It was important to restore the tarnished image of our organisation and to this end, and at personal cost (subsequently reimbursed), I travelled for meetings with key creditors and stakeholders.

“I had meetings with company directors and national and international sports leaders. We worked out a plan to address the situation.

“A 16-point action plan was developed with tasks allocated amongst the staff, executive and management committee members.”

Newman further added, “With 40 years of experience as a rider and an administrator and having been thrust into admin positions from an early age, I am confident in my ability.

“My principles of integrity, respect, professionalism and leading by example while advocating good corporate governance are unquestionable.

“I am very proud of what I have achieved in my cycling career, on the sporting front and as an administrator – and the majority of the time during very trying times.

“I am fully committed to serving the sport and improving the lot of our riders. There is still a lot to be done.”

“As was the case with my position as president of Cycling SA, I will continue to serve in those positions to the best of my ability where my efforts are recognised and appreciated.

“I am very proud of my contribution to cycling in South Africa and Africa and I am extremely proud of what I have achieved. I will continue to serve the sport I love.

“I wish Cycling South Africa all the best for the future,” he added.