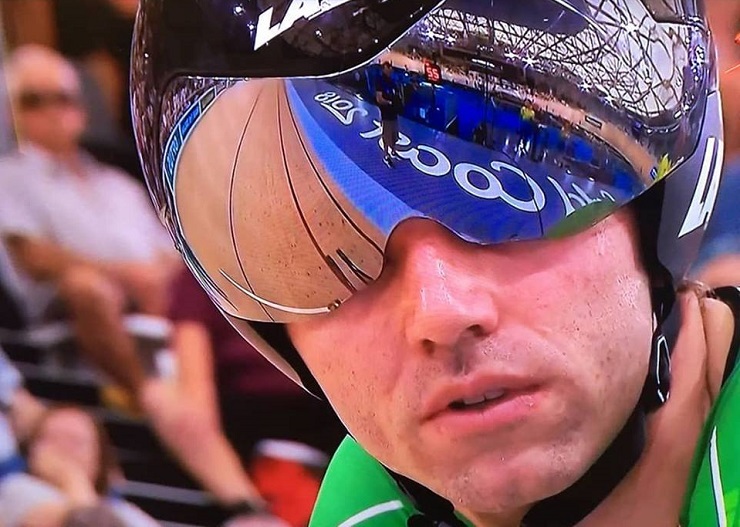 NEXT ARTICLE | In the Bunch show – Why cycling needs Peter Sagan