Alan Gordon won the 65km first stage of the Sabie Xperience in Mpumalanga today but expects another two days of hard cycling. 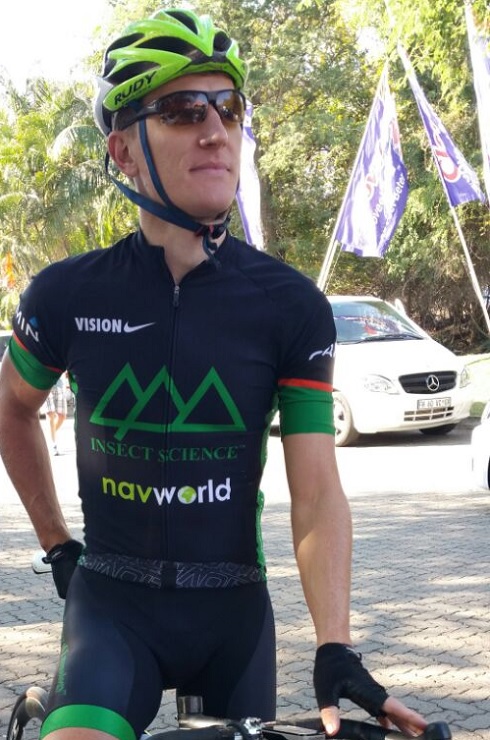 Gordon was second overall in the previous two years, when Heine Engelbrecht and Max Knox took the honours in the three-stage race.

After beating Engelbrecht to the line today, he said: “The first stage went really well. I tried to get away from most of the guys early on, but Heine stayed with me.

“We were together for the first 40km before I managed to get away. I went on my own for the remainder of the race and finished up two minutes ahead.”

Despite the buffer, Gordon anticipates a “tougher challenge” in the remaining two stages. “Tomorrow will be more difficult. There will be a lot of climbing,” he said.

“I am fine with the climbing; I like it. But it can be slippery and dangerous on the descents if it rains during the night.

“Heine is from Sabie, so he knows the routes like the back of his hand. It will be important for me to watch him. I see him as the biggest threat for the rest of the race.

“I feel confident, though. Climbing is one of my stronger points so I hope that will count in my favour.”

Gordon said he had prepared well for the race. “I trained hard because it is one of my favourite events and it has always been one of my goals to win this one.

“I’m feeling good; near top form. But there is still room for improvement.