The Belgian completed the race in 4:42:48, beating Bahrain Merida Pro Cycling Sonny Colbrelli and his teammate Tiesj Benoot into second and third respectively. 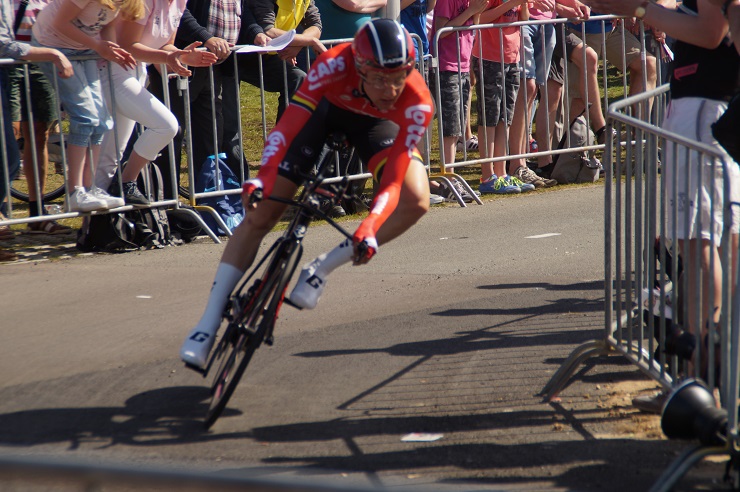 The Belgian won in honour of compatriot Michael Goolaerts, who died suddenly after the Paris-Roubaix in France last weekend.

“It was for Michael. I didn’t want to celebrate, because everyone is thinking about him. I didn’t know him personally, but it’s very bad what happened.

“There are four chances [in the Ardennes] and today was the first of the four, so I’m happy to win here,” he said after the race. “It’s not the same level as the others, but it’s a race in Belgium.

“It’s very important for our team, and it’s never easy to win, so I’m very happy.”