Six under-23 riders have been selected to represent South African at the Grand Prix Priessnitz Spa in the Czech Republic at the end of the month.

Gustav Basson, Ryan Harris, ‎Mitchell Eliot,‎ Devin Shortt, Andrew Edwards and *Marc Pritzen will compete in the road-cycling race that consists of a prologue on May 31 followed by three stages. 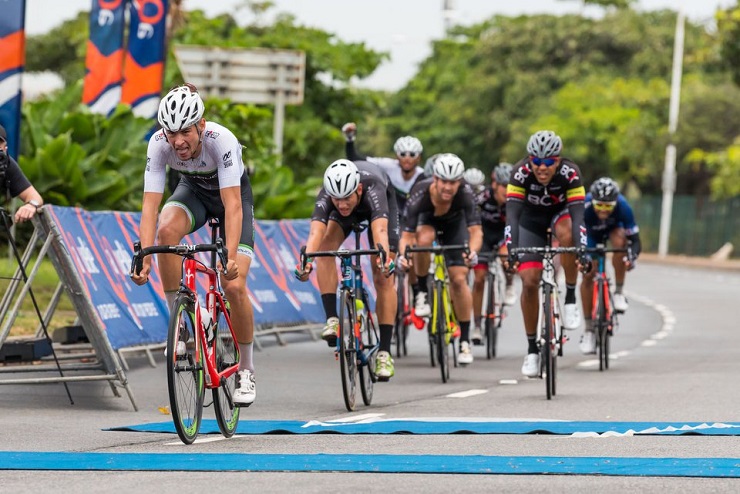 ProTouch’s Basson has had an exceptional season thus far, taking wins in the 100 Cycle Challenge, Tour Durban and Tour de Limpopo – all within a month – while Edwards won the queen stage of the latter event.

Shortt landed his first professional contract at the end of last year when he signed with Italian team Gragnano.

*Pritzen, who joined BCX at the age of 18, competed in his first race with the team, the six-stage Mpumalanga Tour, at the beginning of the year.

Eliot had a successful outing at the Tour de Maurice last year when he finished in the top 10 overall.

This international event forms part of the UCI U23 Nations’ Cup.

View the team below:

*Marc Pritzen will not form part of the team anymore.