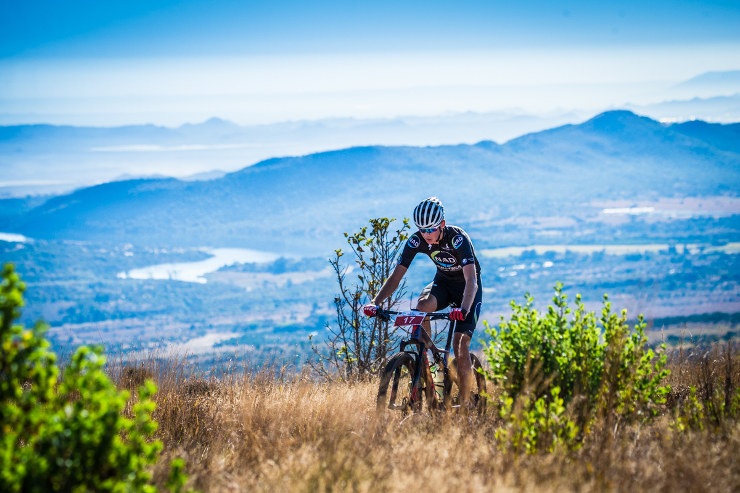 Despite having recently recovered from illness and only training for the past two weeks, the NAD Pro rider completed the 70km route in 3:06:03 to beat Tyronne White (3:10:38) and Pyga-Euro Steel’s Phillimon Sebona (3:12:18).

READ |  After every setback there's a comeback, says Gustav Basson

Botha said he finished second after Sebona last year due to a technical issue he experienced with his mountain bike in the final kilometres.

“After 2017 the plan was to come back and win, even though I have been ill lately.”

He said he felt good on the Monster Climb where he managed to open up a small gap.

“I pushed hard until I had a one-minute lead and I then decided to ride my own race.

“I didn’t ride too hard. I always kept something in the tank in case someone managed to catch me.”

He concluded by saying that winning was a great confidence-booster and that his focus would now turn to the upcoming South African Mountain Bike and Cross-Country Championships.

She said 2018 was the first year she was riding under-23 and that she was old enough to take part in the full 70km race.

“My plan was just to see how it went and then take it from there.”

She said she enjoyed the race and that crossing the finish line first was an amazing experience.