HB Kruger claimed his first Around The Pot Overberg 100 Miler title when he won the solo men’s race in Swellendam yesterday.

Kruger completed the 160km race in 5:21:20, beating Timo Cooper and Izak Strauss to the finish. 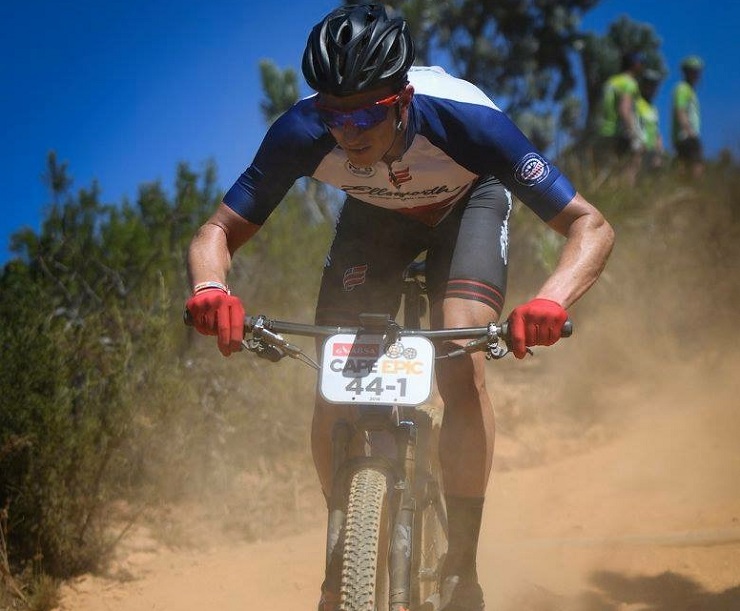 The ASG-Ellsworth rider, who made his debut at the event, said he was happy to take the victory and that it was great to win his first title.

He said he was part of a small group, also including Cooper, Etnard Louw and Charlie McFall, who got away after about 30km.

“We stayed together until the 110km mark and then I broke away,” he said.

Kruger managed to stay ahead for the remaining 50km and rode at a good tempo to the finish.

He said his biggest challenge was the cold temperature at the start of the race.

“I just kept myself hydrated and ate the whole time as that helps keep your body warm and fuelled.”

Kruger would now turn his focus to the Race to the Sun mountain bike race, which takes place from Hartebeespoort and finishes at Sun City in August.

He concluded by saying the ferry bridge crossing on the route was an interesting experience and added a different dynamic to the race.