Clint Hendricks will not be taking part in the elite men’s UCI Road World Championships road race in Innsbruck, Austria, next weekend.

Hendricks was selected at the end of last month to represent South Africa in just the road race, but has since opted out due to financial constraints. 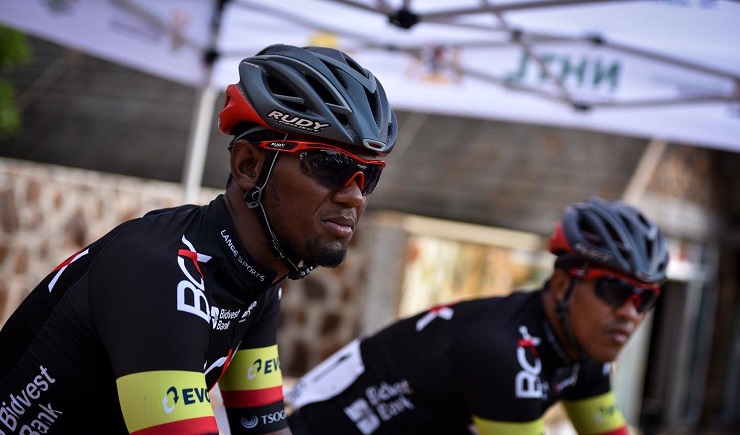 A lack of funding has been a recurring issue over the last month and Hendricks is the latest to be found affected.

“I just don’t have the financial backing and it’s a little too expensive to do everything myself,” Hendricks said today.

“I then decided to withdraw from the world champs two or three weeks ago already.”

Meanwhile SA national road champion Daryl Impey, who was only supposed to take part in the individual time-trial at the world champs, told In the Bunch today that he too would not be participating.

Impey said financial reasons were not solely responsible for him withdrawing, but more because he felt he would not do his “national jersey justice” after what has been a “demanding season” for him.

“Representing my country has always been a proud moment,” Impey said. “I have had a demanding season and there is just not much left to squeeze out.

“I don’t feel like I would do the jersey justice. I either want to go to worlds with big ambitions or not go at all.”

He also felt the whole organising process to take part was too taxing. “Organising everything puts more pressure on myself and I didn’t have the energy to go through all of that again.

“Hopefully we can get to a point where we are able to get more organised and athletes are able to only focus on the task at hand.”

He represented the team at the Tour de France in July, but the highlight of his season came when he won the Tour Down Under in January, before winning both the national champs road race and ITT.