Cycling South Africa have reiterated their policy on sanctioned and non-sanctioned cycle races in the country and have warned that those who buck the system face harsh penalties, including fines and suspension.

After the Karoo to Coast last month, which was not a Cycling SA-sanctioned event, there was an uproar on social media about the policy.

The 100km Karoo to Coast race, which started in Uniondale and finished in Knysna on September 23, is arguably the largest one-day mountain-bike race on SA’s cycling calendar based on the number of participants.

The race, which was won by Craig Boyes, saw approximately 4 500 riders take part, but few were “professionals” holding racing licences. 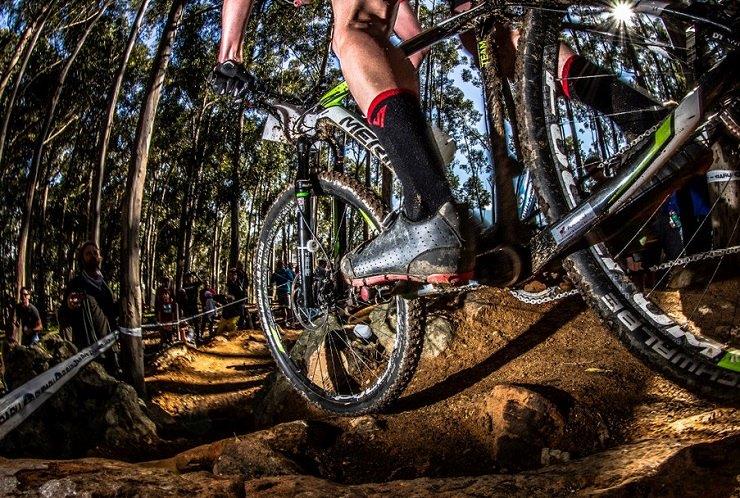 Cycling South Africa have reiterated their policy on sanctioned and non-sanctioned cycle races in the country and have warned that those who buck the system face harsh penalties, including fines and suspension. Photo: Cycling SA/press release

Under CSA regulations any licence-holder taking part in an unsanctioned event faces being fined and banned from the sport for a certain length of time.

“By affiliation to the world cycling federation, UCI, Cycling SA’s role is to govern cycling in SA and to regulate the five major disciplines – road, track, BMX, MTB and para-cycling,” the statement said.

“In doing so, the federation is the custodian of the UCI’s rules and regulations in SA cycling.”

The statement continued: “One such rule is the UCI Forbidden Race Rule 1.2.019, which stipulates that cyclists holding a full racing licence cannot participate in a cycling event that is not listed on the national, continental or the UCI event calendars. The event is therefore ‘not sanctioned’.

The federation also detailed what benefits accrued to events around the country that were officially sanctioned.

These benefits include “but [are] not limited to: public liability insurance cover which is accepted by all large landowners, marketing through our calendar, trained event officials to ensure compliance with rules for racing, technical support and continually keeping cycling a high-profile sport in SA.

“The Cycling SA medical policy also provides assistance to members who may get injured at an event and be transported away by ambulance.”

In the same statement, Cycling SA emphasised the importance of their role in regulating doping offences in the sport.

“Cyclists serving a doping sentence would typically be banned from competing in any cycle races for the duration of their ban, whether sanctioned or not,” the statement said.

“Unfortunately we have seen that at events that are not sanctioned riders serving bans have been allowed to participate.

“Once investigated, offenders could receive an extension on their doping ban as stipulated by SAIDS [the SA Institute for Drug-Free Sport],” they added.

The statement concluded by saying that if any qualified Cycling SA commissaries was present at a non-sanctioned event they were “illegally posing as an official and Cycling SA cannot be held liable for any post-race issues that may arise”.

“Likewise, a member of the public wearing a commissaries shirt and posing as an official also holds no merit and will also face suspension of his/her commissaries licence.”