Brandon Downes aims to capitalise on the career-defining victory he achieved in the 947 Cycle Challenge at the weekend by making the most of the “great opportunity” which joining the TEG Procycling Continental team next year will present.

Downes played a mainly supporting role this year within his team, BCX, which is set to cease operating at the end of 2018.

It was this role that led indirectly to him winning the 947 and Downes said he was excited at the prospect of taking that form with him to TEG. 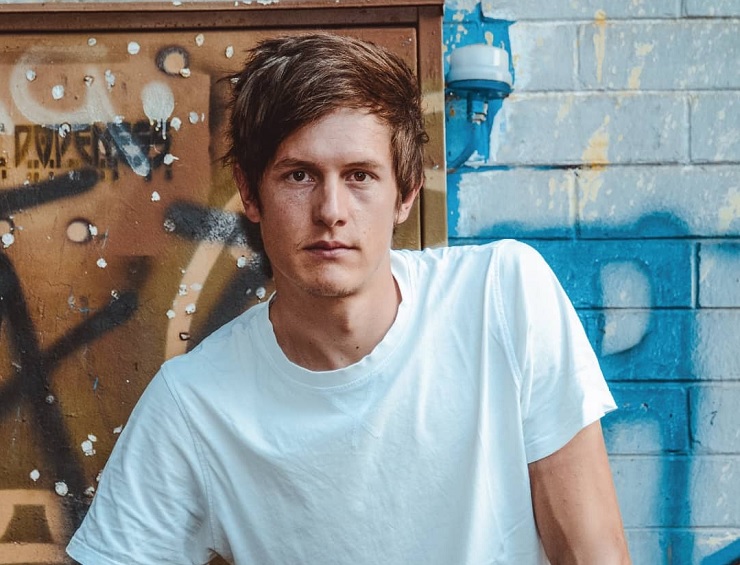 “It will be really great for me to build on this foundation I’ve established with that big win at 947,” Downes told In the Bunch today.

“I want to take that into next year and get a few results for TEG, whether it be local races or international tours overseas. A goal for me will be to take this moment forward.”

The 27-year-old noted that he had had “quite a tough year”, which included several crashes. He also endured some harrowing and challenging experiences racing in Africa and Europe mid-season.

“To come off the back of a year like that and get a big win like this [947] at the end of the season was very reassuring for me.

“It’s important to be able to come back from tough times and disappointment and to move forward from these setbacks.

“This is exactly what the 947 victory has shown in this instance; that it is possible to come back from times like these.

“I’m not sure if the full extent of the win has been realised yet, but it’s slowly starting to sink in.”

Downes is now looking forward to making his mark with TEG, which he said presented a “really exciting opportunity”.

“It is a great initiative started by Hein Badenhorst to develop our cycling,” he said.

“For there to be a Conti team going forward and helping the development of the sport in SA is really great.

“We’ve already had the DiData [Conti] team move up the ranks and now to have TEG, Vandergroup and ProTouch all going Continental, it will just do great things for cycling in SA.”

It is “special for me to be involved in something like this”, he said, after having laid a career foundation this year.

“This will be the next step in my career moving forward, so I’m very fortunate to be selected for the team and I’m looking forward to a really great year with them.”

Downes was the third rider to be announced as joining the team after Ryan Harris and Gustav Basson earlier this month.

He said his role will depend on the type of races the team competes in, adding that some races might be used as training rides, while in others he might adopt a leadership role.

The team are set to take part in their first official race next year at the Tour de Indonesia, a UCI-graded race taking place from January 21 to 24.