Details of the route for the 102nd edition of the 21-stage Giro d’Italia was revealed in Milan earlier this week.

Next year’s Italian Grand Tour will kick off in Bologna on May 11 and conclude after 21-stages and 3 518.5km in Verona on June 2. 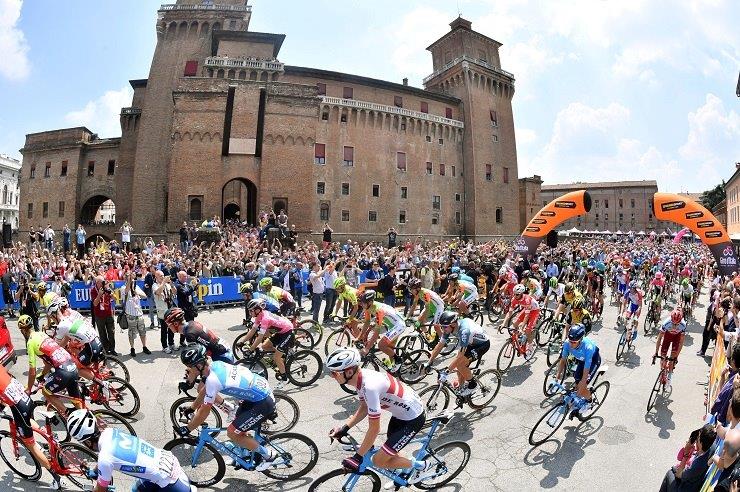 A group of riders in action during a previous stage of the Giro d’Italia. Photo: Massimo Paolone/LaPresse

Iconic Italian climbs that will be included in the route include the Passo Gavia and Passo del Mortirolo on stage 16, as well as the Croce d’Aune on the penultimate stage.

View more details of the stages below.

View the route in detail here.