The route for next year’s Giro d’Italia, starting in Bologna on May 11, will test riders’ climbing legs and speed against the clock as it features five mountain finishes and three time-trial stages.

The 21-stage route, which was announced in Milan this week, includes six low- and seven medium-difficulty stages. 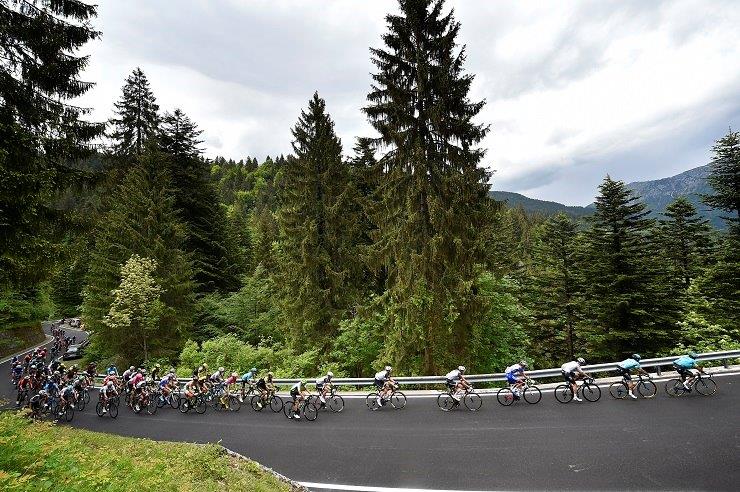 The route for next year’s Giro d’Italia, which was unveiled in Milan this week, will test riders’ climbing legs and speed against the clock. Photo: Fabio Ferrari/LaPresse

After the opening 8.2km individual time-trial in Bologna, riders will complete seven hilly stages before stage 9, when they’ll tackle the 34.7km time-trial from Riccione to San Marino.

Stage 20 will feature three major climbs and a mountain-top finish on the Croce d’Aune.

The finely balanced route concludes with a 15.6km time-trial in the Verona amphitheatre, where the winner of the Maglia Rosa will be crowned.

When the Italian Grand Tour event concludes on June 2, cyclists will have ridden 3 518.5km.