KZN Cycling, the governing body of cycling in KwaZulu-Natal, is going all out to develop young talent, especially with the 2020 Tokyo Olympic Games in mind.

Along with the KZN Cycling Development initiative, the federation has specifically focused on developing youth- and junior-level cycling within the rural areas of the province’s 11 districts.

“As we move towards the Olympic Games, major international competitions are becoming more important due to the opportunity of qualifying riders for the world showpiece,” KZN Cycling CEO Alec Lenferna said. 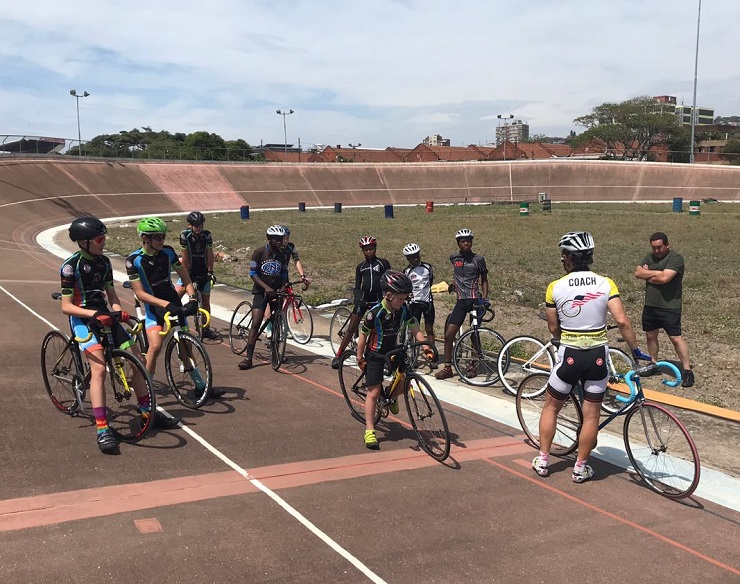 One such event Lenferna referred to was the African Continental BMX Champs, which took place in Cairo, Egypt, on November 9 and 10.

“Local rider Dylan Egger was supported by KZN Cycling to attend the event and his excellent performances throughout the competition saw him walk away with the title,” Lenferna said.

“He also earned himself a huge number of qualification points for the Olympic Games.”

Another KZN representative, Manqoba Madida, was also selected to take part, but due to complications with his visa and passport was unable to get there.

“If he had been at the event it is almost certain that KZN would have filled the top two steps of the podium.”

Among ways the province aimed to harness its development structures was through its “capacity-building projects”, Lenferna explained.

“There are more than 100 cycling events that take place during the calendar year in the province,” he said, adding that these events currently relied largely on volunteers.

“The aim of KZN Cycling now is to get as many people as possible trained, or at least to go through an introductory course, for event marshalling.”

He added that four marshal courses were staged last month with 113 attendees, 98 of whom passed the tests to become certified KZN marshals.

This would ensure that the “standard of all events is raised”, while “creating work opportunities”, Lenferna said.

Lenferna described the month of November as having been “tricky”, with school exams and outings clashing with cycling schedules.

A total of 561 clinics had been staged since April, with a massive 23 894 young cyclists participating throughout the year.

Lenferna said with the school year drawing to a close they would now be focusing on mass-participation events.

“This will enable youngsters from different schools in an area to learn, train and compete together or against one another.”

He added that the province’s development racing team reaped some rewards at the inaugural Drakensberg Extravaganza road and mountain-bike races at the end of last month.

“Thabiso Shange came second overall and first in his category at the mountain-bike event, while Thandolwethu Mfuphi won the 40km road race, with Thabiso Zindela third.

The province also sent small under-15 and under-17 teams to take part in the Interprovincial Track Grand Prix in Johannesburg last month, but neither was able to finish on the podium.

Lenferna said, however, that there was a promising group of track cyclists moving through their high-performance programme who had received specialised training for the SA national track champs this week.

He identified the likes of Asanda Mhlongo as having made great headway coming through the ranks in BMX racing.

“He made his way through the development [coaching] clinics, was identified as a talent and placed in the high-performance programme. He was only introduced to BMX in September last year.

“His progress was evidenced when he scooped up two prizes at the KZN BMX Commission’s annual prize-giving – second overall in the national age-group series and first in the national novice class.

“We are extremely happy that KZN Cycling has unearthed a great group of riders. January is just around the corner and things will again be going full steam soon.”