Robert Hobson has his sights set firmly on victory at the four-day Knysna Bull which starts tomorrow – because the winner will take home a whopping R100 000 in prize money.

Until last year the race only included two-member team categories, but this time round it will consist only of solo riders. 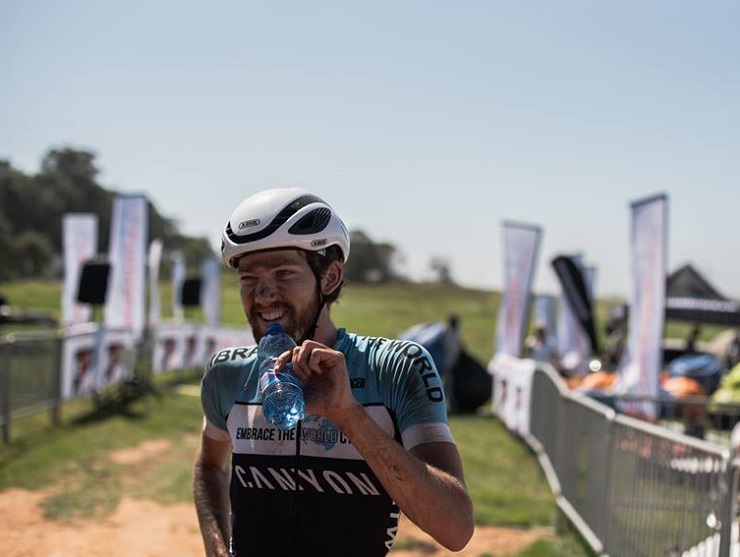 The winners of both the overall men’s and women’s events will each receive the same large sum of money, while the second-placed riders will walk away with nothing.

“It’s all or nothing,” Hobson told In the Bunch today. “The stakes are a lot higher this year which will hopefully bring out a decent field.

“But I think when prize money is put out like that there will definitely be a competitive field. Anything can happen in four days, so it’ll be quite open.

“The main goal is obviously to win,” he added.

The 20-year-old said there was a second incentive for him in the race as the highest-placed under-23 men’s and women’s riders will receive a prize of R10 000 each.

Despite the prize purse expected to attract a competitive field, Hobson said he was not sure what sort of opposition he would come up against due to the current racing calendar being somewhat congested.

“It’s been an interesting couple of weeks. Both the PE Plett and Tankwa Trek took place last week and they’re both UCI events.

“The majority of the guys were at the Tankwa, but the PE Plett also had stiff competition.

“Now the calendar is a bit overcrowded because I would say most of the SA pro riders will be going up to Sabie to take part in the UCI-graded Sabie Classic.”

The Sabie event this weekend will form part of the UCI MTB World Marathon Series so Hobson believes many of the international riders who were in SA for the Tankwa will take part in that event as well.

“I think the field will be quite spread out this weekend,” he said, adding that the Big Five MTB Challenge would further thin out the local competition.

“You sort of have to weigh up your options of whether you want to gain as many [UCI] points as possible or rather win R100 000.

“Being a South African and not getting the opportunity to race in UCI events that often, I’d rather go for the latter.”

Regarding the terrain for the Knysna Bull, Hobson said he knew what to expect from the routes through previous experience. This should stand him in good stead.

“I think it will be quite beneficial having a better idea of where we’ll be riding, knowing what places you have to watch out for and having at least a bit of back knowledge of what we’re in for.”

He contracted a viral infection during the race and only recovered after the second-last stage and had since “not had the opportunity to test myself properly”.

“I’m sceptical of where I am [form-wise], but I’m sure I’ll come around and once that gun goes off I’ll give of my best and hopefully pull off the win.”