James Fourie is aiming for consistency at the Tour du Rwanda, which starts in Kigali on Sunday, as he believes this will enable his team to achieve their best possible overall position.

ProTouch’s Fourie, who was the highest-placed SA rider in the general classification standings last year, said getting a result at the end of the eight-stage tour was their main motivation.

“Going for a GC position requires us to be consistent daily throughout the tour.

“We’re aiming for a top-10 overall and we’ll possibly give it a few goes at stage wins.” 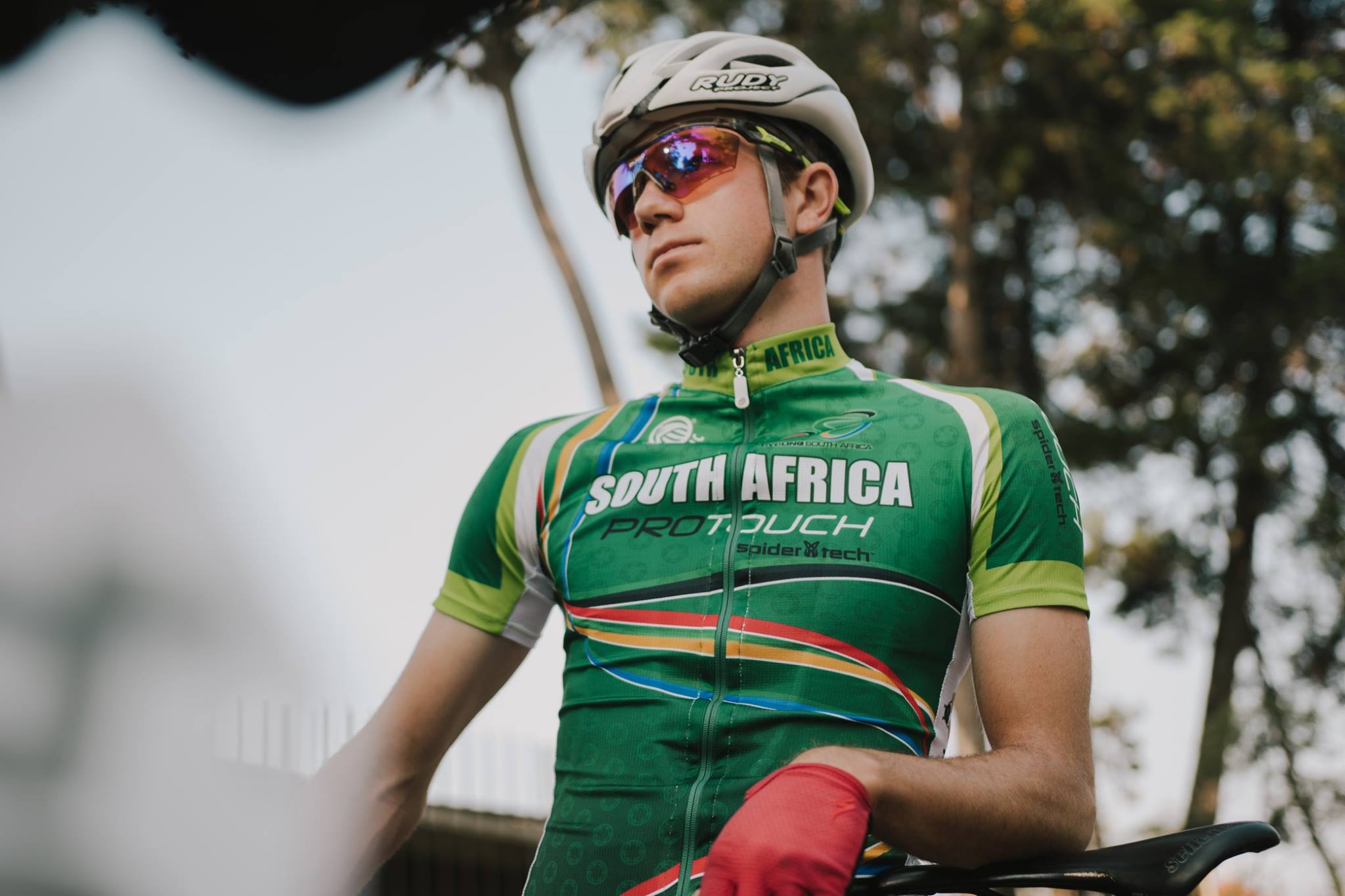 ProTouch’s James Fourie, who was the highest placed South African overall last year, hopes his team will walk away with a top-10 position and stage wins at the Tour du Rwanda, which starts in Kigali on Sunday. Photo: Brandon Hinton

Fourie said they also aimed to achieve as many UCI points as possible and his role would be to support the team in achieving that goal during each stage.

“We’ll all be riding in support of Jayde [Julius] as our GC rider.

“When the opportunity arises the rest of us will aim for a stage win, depending on the route and who it will suit most.”

Last year the tour served as the first stepping-stone in ProTouch’s quest to register as a Continental team this year.

“The race will be very different to last year as it is 2.1-rated now. There are bigger teams and only two of them are Rwandan-based, so there will be other stronger outfits.

“It will also be more controlled, with some Pro Continental teams and a World Tour team, so the strategies will have to change.”

The tour will see riders pass through areas such as Huye, Rubavu, Karongi, Musanze and Nyamata before finishing back in Kigali.

“This year we don’t start with a circuit stage, so the racing will begin from stage one.

“This is the ‘Valley of a Thousand Hills’ so most of the days the roads are only up or down, while the climbs are similar to last year.

“I’d say from stage three is where it will be important [to excel] and where the GC could be decided.”

View a summary of the stages below.