Belgian Victor Campenaerts will attempt to break the hour record set by Briton Bradley Wiggins in 2015, the UCI has announced.

Wiggins set the long-standing record by covering a distance of 54.53km in his allotted 60 minutes.

Campenaerts, who rides for the Lotto Soudal WorldTour team, is a renowned time-triallist and finished third in the world road champs ITT in Innsbruck, Austria, last year. 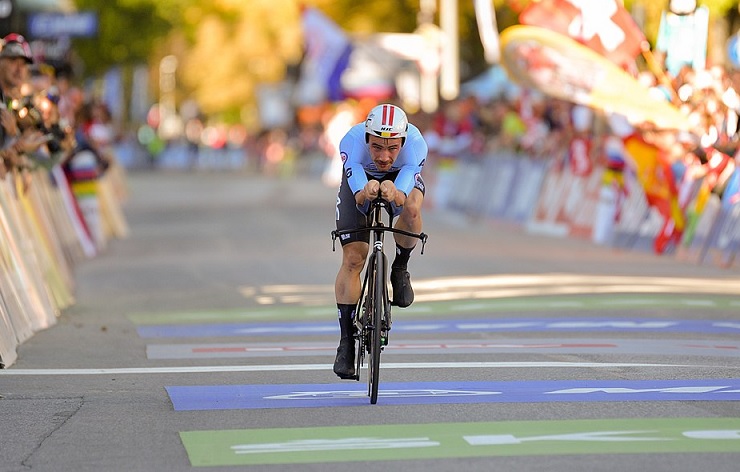 The Flemish rider will attempt to break the record at the Velodromo Bicentenario in Aguascalientes, Mexico, between April 16 and 17.

The track is situated in an indoor arena, about 1 800m above sea level. The stadium is home to the current women’s hour record, set by Italian Vittoria Bussi last year when she covered a distance of 48.01km.

“The UCI hour record is a unique challenge in cycling and to beat it would be a way for me to write a bit of the sport’s history,” Campenaerts said ahead of his attempt.

“I respect Bradley a lot and I do not consider myself a better athlete than the former Tour de France winner and five-time Olympic champion.

“However, by making progress and taking into account every possible detail I hope to have a chance to take over the hour record.

“Personally the world hour record, the world time trial title and the Olympic time trial gold are the three dreams I want to pursue in the coming years.”

In October Gert Fouche broke the 19-year South African hour record when he covered a distance of 47.02km, toppling the previous record of 45.49km set by James Louter in 1999.