The Champions Race, which traditionally serves as a spectator-friendly appetiser for of the Cape Epic, took place in Kayamandi, Stellenbosch, yesterday evening.

View a selection of photos from the event below. Photos courtesy of Michal Cerveny. 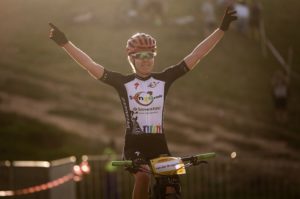 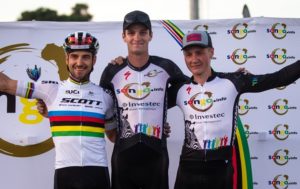 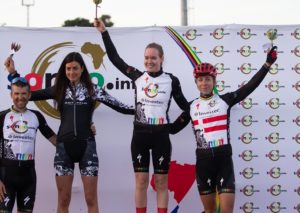 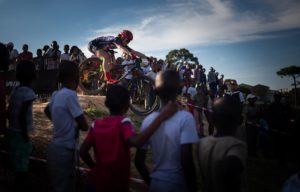 Annika Langvad finished third in the elite women’s race aboard the same bike she will use at the Cape Epic. Photo: Michal Červený 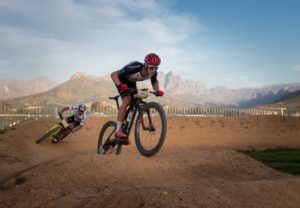