South African Louis Meintjes will be aiming for a strong performance at this year’s Paris-Nice following his season-opener at the UAE Tour earlier this month. 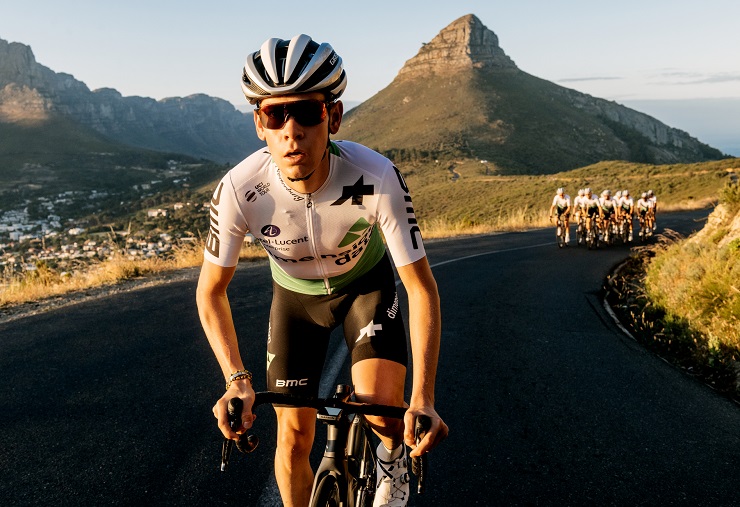 South African Louis Meintjes, who rides for Dimension Data, will be looking to produce a strong performance in the Paris-Nice eight-stage race that starts in Saint-Germain-en-Laye tomorrow. Photo: Stiehl Photography

Boasson Hagen, who was affected by illness in the Volta ao Algarve last month, said he was looking forward to Paris-Nice.

“It’s a long time since I’ve been at the race and it’s going to be interesting to see what it’s like. I hope I perform better now than I did on the opening weekend.

“I’ve been struggling a bit since I was sick in the Algarve but I’ve been resting this week so hopefully I’ll be in better shape and get something out of the race.”

The team will be in the hunt for a good overall position as well as stage wins in the eight-stage race that starts in Saint-Germain-en-Laye tomorrow.