South African Reinardt Janse van Rensburg will form part of the Dimension Data lineup for the Milan-San Remo that starts in Milan tomorrow.

The 30-year-old, who earned top-10 stage finishes at both the UAE Tour and at Tirreno-Adriatico, will be joined by teammates Giacomo Nizzolo, Roman Kreuziger, Steve Cummings, Enrico Gasparotto, Tom Jelte Slagter and Bernie Eisel. 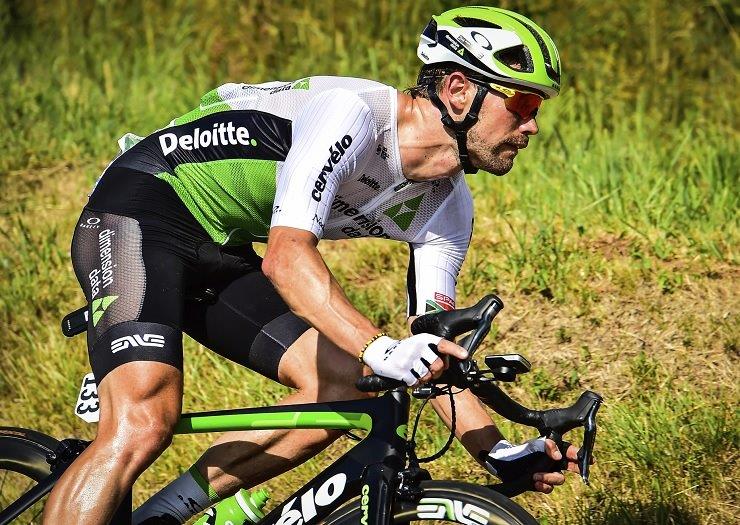 Italian Nizzolo joined the team at the start of the year and already won a stage at the Tour of Oman last month.

“Milan-San Remo is always a special race because at the start there are at least 50 riders who can play the game for the victory,” said Nizzolo.

“It’s not a really hard race, but every small hill can feel like a big, big climb. So we will try to spend the least energy as possible and be ready for those crucial final stages.”

The 110th edition of the race will cover 291km with riders crossing the finish line in Sanremo, in Northwest Italy.