South Africans Jay Thomson and Jacques Janse van Rensburg have been included in the Dimension Data squad for the Liege-Bastogne-Liege, which takes place in Belgium tomorrow.

DiData team sports director Alex Sans Vega said the 256km Liege-Bastogne-Liege was a historic race and it was a privilege for them to again be competing in it. 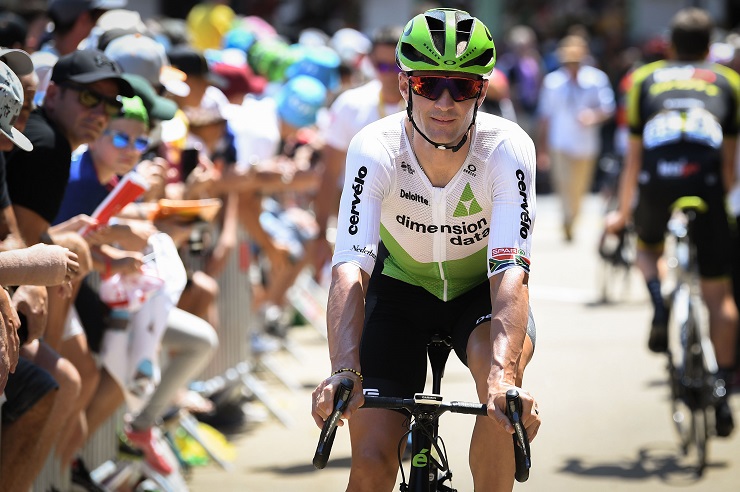 Team Dimension Data’s Jay Thomson, pictured during the Tour de France, is one of the South Africans who have been included in the Dimension Data squad for tomorrow’s Liège-Bastogne-Liège. Photo: ASO/Pauline Ballet

“Our team has shown some progression during these Ardennes classics and Gasparotto’s top-10 [finish] at Fleche-Wallonne has given us confidence and momentum to take into the race tomorrow.”

He said they expected an inspired performance from the team and he believed it would be a great race.

“We hope to be a factor in the finale.”