Chris Froome will not line up at this year’s Tour de France after suffering a crash in the Criterium du Dauphine stage four time-trial recon in Roanne today.

The British Team Ineos rider fractured his femur, elbow and ribs during a high-speed fall.

“He is now being airlifted to St Etienne University Hospital for further treatment.” 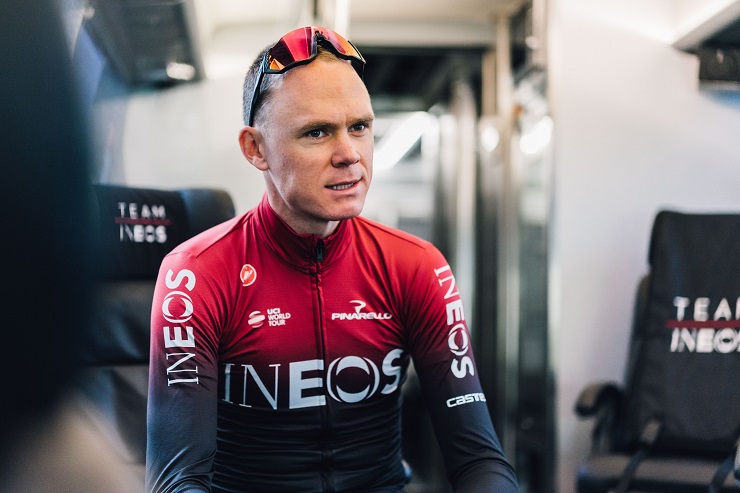 Chris Froome will not line up at this year’s Tour de France after suffering a crash in the Criterium du Dauphine. Photo: Team Ineos

“One of our big strengths on this team is coming together in difficult moments, and we will ensure we do everything possible to support Chris and his family.

“Chris had worked incredibly hard to get in fantastic shape and was on track for the Tour, which unfortunately he will now miss.”