Slovenian Luka Mezgec sprinted to victory on stage two of the Tour of Slovenia in Celje today.

The 30-year-old Mitchelton-Scott rider, who placed third in this year’s Clásica de Almería, completed the 146.3km route in a time of 3:35:55.

“Until the very last few hundred metres I didn’t know if we would catch the group that broke away on the climb, but then when I saw 400m to go I just started going full gas,” said the stage winner.

He added that he was hoping the front group would go left and take the shorter line into the finish and they did, so he came double the speed around them on the right.

“I knew that if I did a good climb they can’t get more than half a minute on me. We were always at 20 to 25 seconds on the flat on the last lap and I was just trying to motivate our group to pull a little bit.

“But to be honest with 5km to go I thought we won’t succeed to catch them, but in the end we did.” 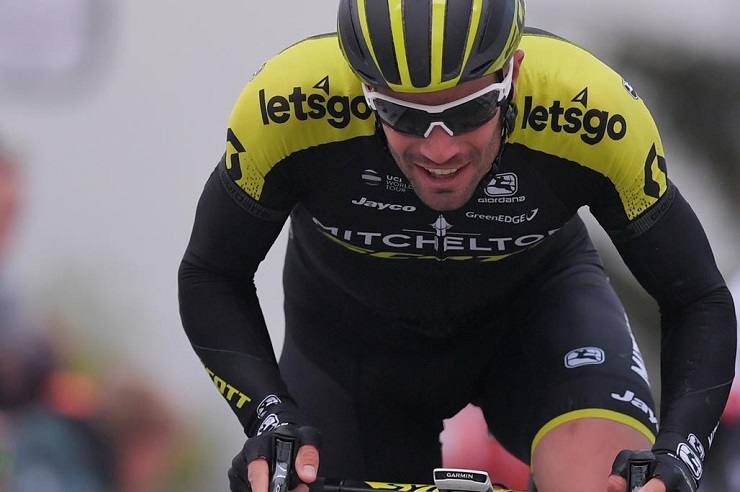