Marais, who rides for team Expedient Africa, is one of the most accomplished off-road cyclists in the country, but the Howick resident is been unable to come up trumps in this event in his own backyard.

He will have a chance to make things right when he heads the field for the 42km race that starts and finishes at the Nelson Mandela Capture Site just outside the town. 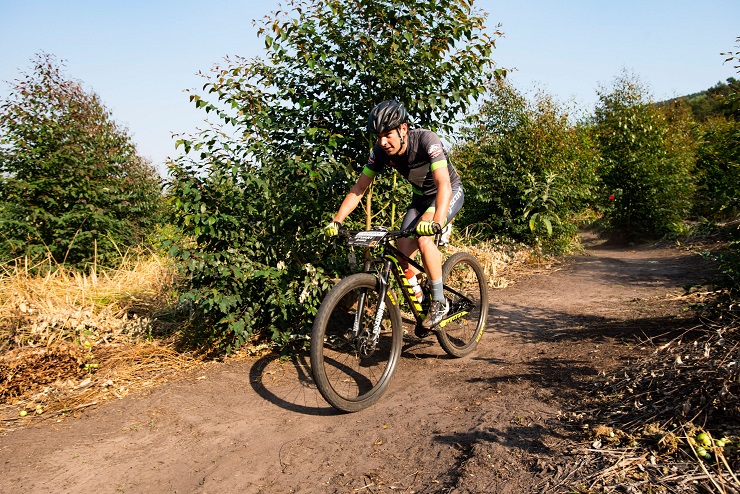 “It is my big goal for this time of year,” Marais said yesterday as he put the finishing touches to his preparations. “After I missed out on selection for the World Championships team a few weeks ago I have made this event my goal for this portion of the year.

“I really feel that I need to win it now. I have been trying to win this race since it started and somehow have I just never managed to get the job done. It is an important race for me because it is in my home town and is also special because of the Mandela name.

“My wish to win this has really been something of a monkey on my back and I want to get it off now.”

Marais should have a slight advantage over some of his rivals because he knows the area well and spends time training on the routes.

“I know they have changed the route a bit this year and I think [course designer] Nick Floros has done a good job.

“I was able to ride some of the new sections this week and I think it is going to be really good. I think they have made some very positive improvements.”

With entries still open, Marais is not sure who his biggest rivals will be.

“I know Andrew Hill and Tyronne White will be there and I think they look like the riders to beat. Of course last year Matthys Beukes arrived from the Cape at the last minute and we were not aware he was coming, so anybody can rock up on the day.

“I have raced both Andrew and Tyronne recently and we have had really good races. I beat Ty in the sprint at Harburg and had to out-sprint Andrew at Eston so it should be some tight and good racing.”