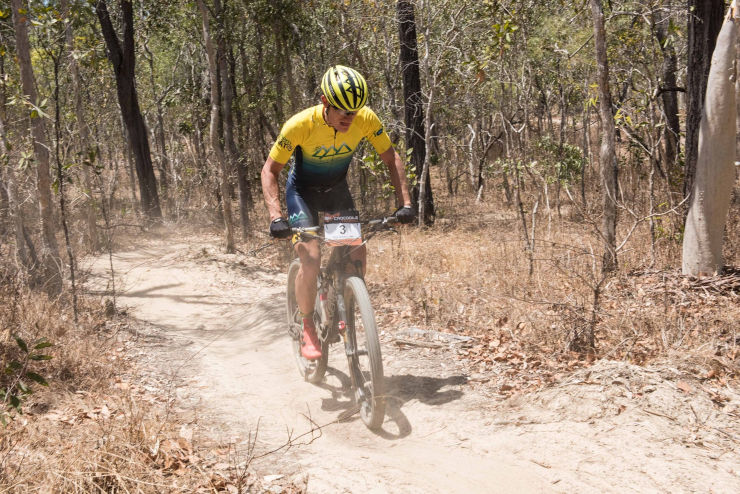 But victory did not come easy and the 29-year-old had to ensure he played his cards right throughout the eight-stage mountain bike event.

“I took it day by day and kept it consistent,” said Gordon, who moved into first place after the third stage.

Gordon said on the days that featured a lot of climbing he took full advantage of his uphill speed.

On days with more flat sections he stayed among the front group to make sure no one got away from him.

Apart from a tough route, the Tzaneen local said he also had to deal with some difficult weather.

“The weather was extremely warm, especially on the days we rode in the outback where there wasn’t any shade.”

He said hydrating himself was key so he made sure to stop at each water point to fill up his bottles. “Skipping one was not an option.”

“I had a couple of main rivals – Michael England, Brandan Marquez Fernandez and Bart Classens. Every day we had to fight it out, but my consistency let me win the race.”

He said initially he had just been aiming for a spot on the podium, so his victory had come as a surprise.

“After the first day I knew it was going to be hard to finish in the top three, but I stayed focused and just gave it my everything.”

Gordon added that should he get the chance to participate in the event again he would definitely do so.

“It was a good experience that included friendly people and some good, hard racing.”