Defending champion Alan Gordon will return to the course where he completed his first race when he competes in the Insect Science MTB Classic in Magoebaskloof, Limpopo Province, on Saturday.

“It was the first race I did. I had just turned 12 in 2002 and did the 40km challenge on a bicycle with no front or rear suspension,” Gordon said.

“In the years after that I think I’ve won the event maybe seven times.” 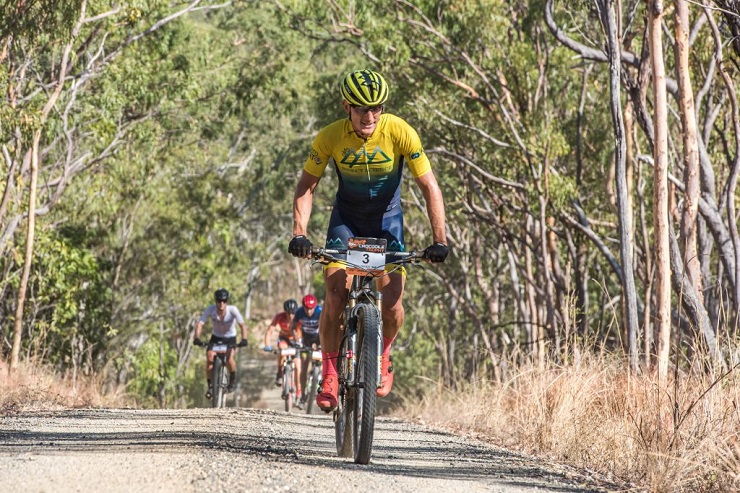 The 70km event, formerly known as the Magoebaskloof MTB Classic, will also serve as the provincial marathon champs this year.

“It doubles as the provincial marathon champs so riders can receive their Limpopo colours,” said Gordon.

“This makes the race the most competitive in our region.”

The 29-year-old will face some stiff competition.

Among the contenders will be the top two in the standings for the current Limpopo Provincial Series, Respect Ramashia and Heinro Malan. Also riding will be Carel van Wyk, who finished ninth in the Crocodile Trophy – an event won by Gordon.

“There are still strong competitors so it will be hard racing. Hopefully I can still carry on with the fitness I had at the Crocodile Trophy and win the race,” said Gordon.

He added that he was excited to be competing in the event as it was always fun riding in this area and he felt the route would match his skills set.

“The route will suit me well. There are some long climbs. It’s a new route with lots of singletrack sections.

“It’s definitely one of my favourite places in the beautiful mountain forests.”

Gordon said the goal was also to have fun during the last mountain bike event of the year.

“With the new race organisers and new sponsor I think it’s going to be a great event for everyone to enjoy.”